A big focus on the future 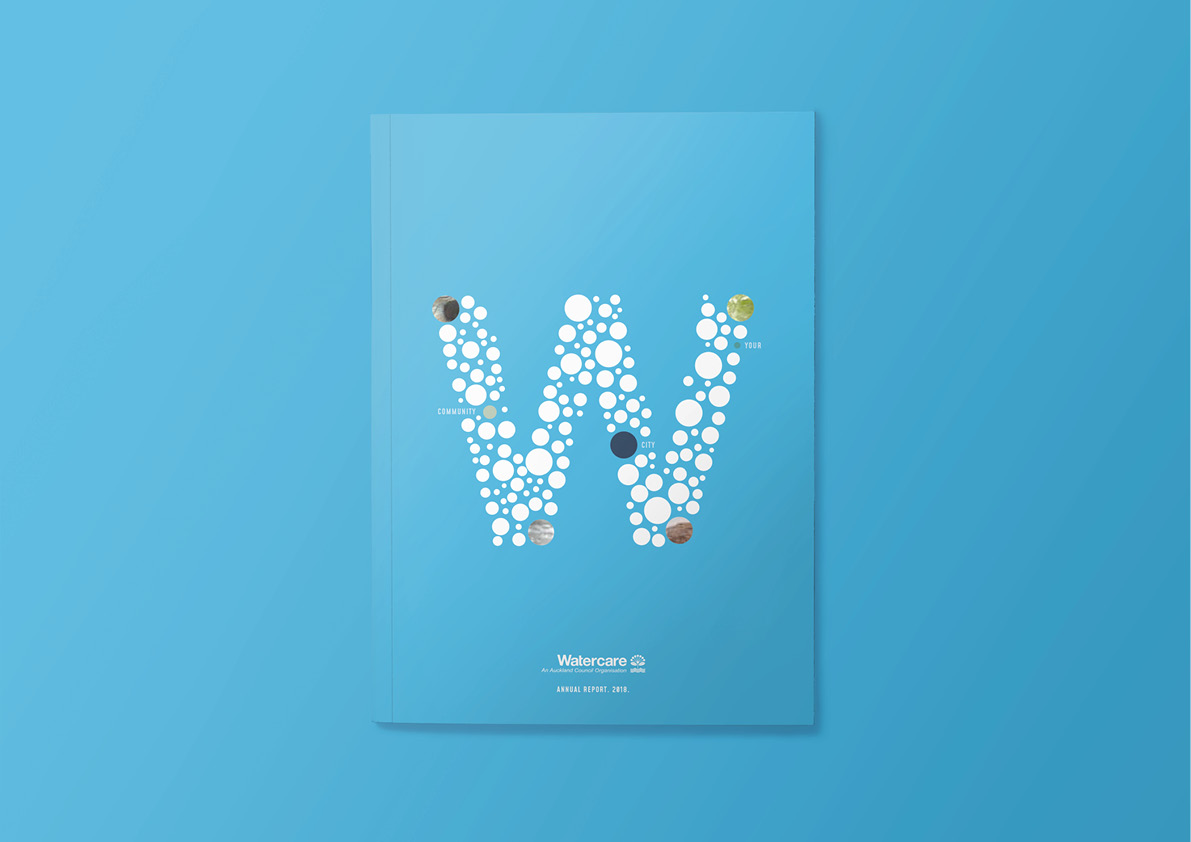 After years of presenting a data-rich but a compliance-focused annual report, in 2018 Watercare decided to turn their reporting philosophy on its head.

They turned to Insight for a human-, customer- and Auckland-focused storytelling report.

The Watercare annual report has, for years, been an award winner and highly regarded in the performance reporting stakes. For us, being approached by Watercare was a welcome surprise. But what was it that they wanted to change in seeking us out?

Essentially, they wanted Auckland customers to understand what Watercare cared about and just how much they did care about those things. And those things were doing the right thing by their customers; providing a service so great that Aucklanders never had to give them a thought; making sure the infrastructure is ready for Auckland’s rolling maul growth; and improving the natural environments that their operations touched.

Those are all big things that we don’t even notice – until things go wrong. And Watercare do things so well that they hardly ever go wrong. And that’s a big story that we needed to bring to their stakeholders’ consciousness.

We broke our approach down to two key communication layers: the big overall story, and then the evidential layer: the proof-point individual stories that made the overarching story ring true, through transparency and honesty – about both the good things and the things that they didn’t reach their own high expectations on.

Creatively that was about short, punchy, instantly-understandable copy headlines and supporting human and expressive imagery. Followed up with well researched and detailed case studies across all aspects of the business particularly focused on those initiatives and programmes that delivered to what their stakeholders had told them was most material.

Underpinning this storytelling layer though, we didn’t want to lose the credibility that they had spent many years building, and so the content of the report is still fully GRI compliant. We also introduced an underlying foundation of integrated reporting framework thinking, including working through a value creation model, a strong future-focus reporting lens, and lots of interconnection between elements of the report.

An online version captures the essence of the story with engaging animated interactions.

While it's currently too early yet to assess market feedback, executive and staff response has been one of enjoyment of the freshness of the communication and the clarity of the story, finally well told. 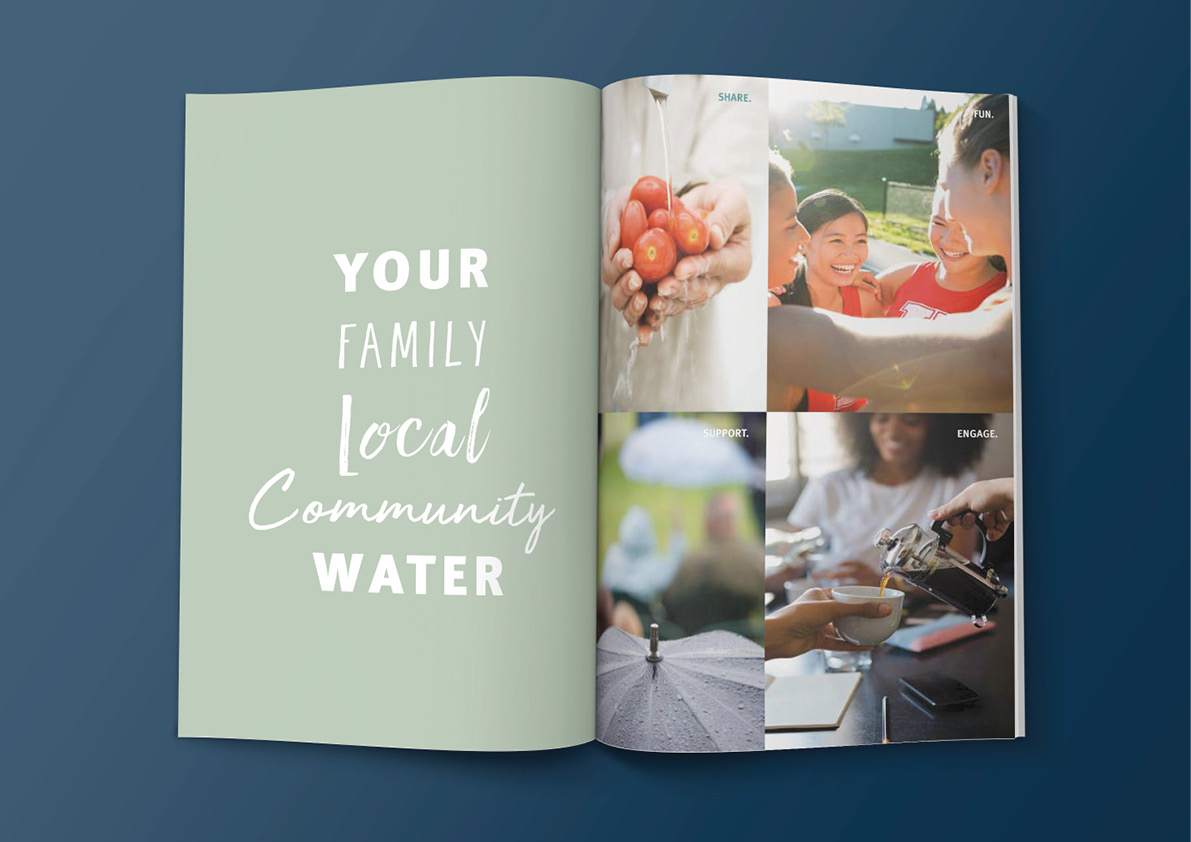 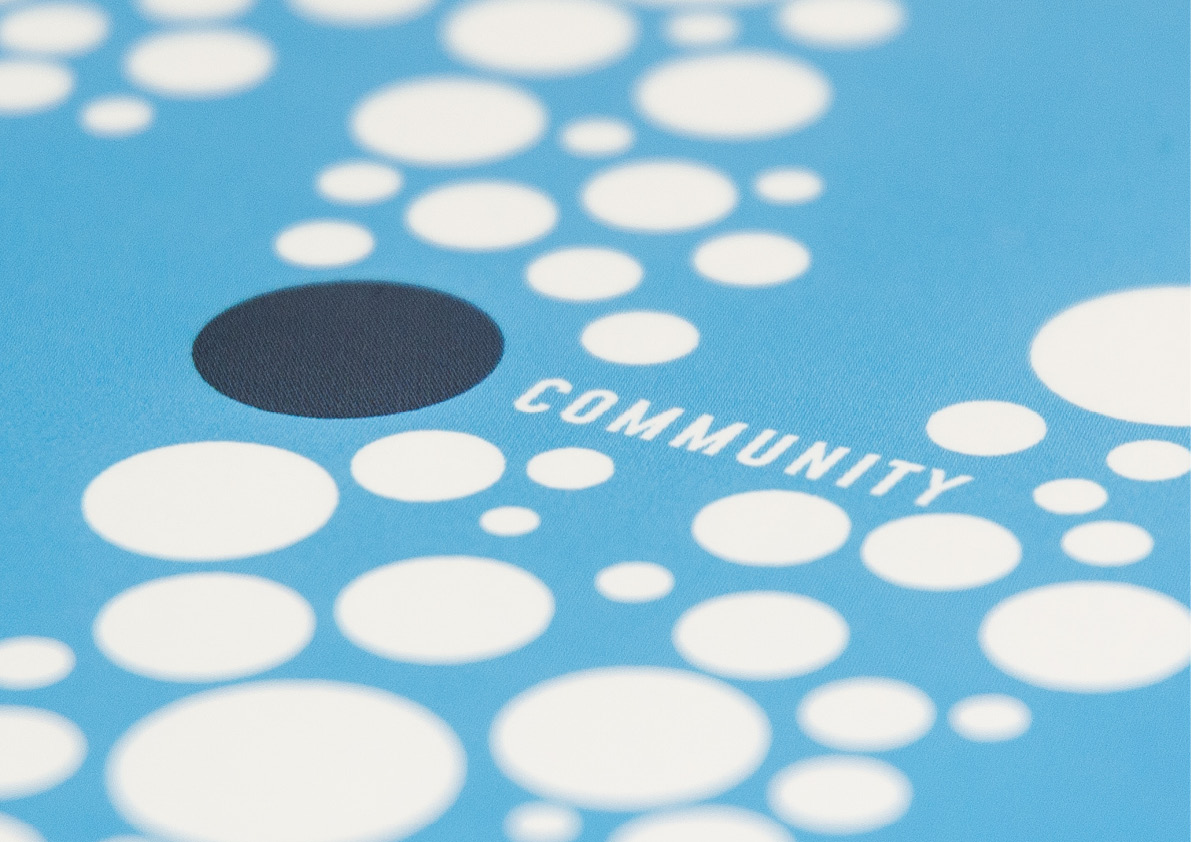 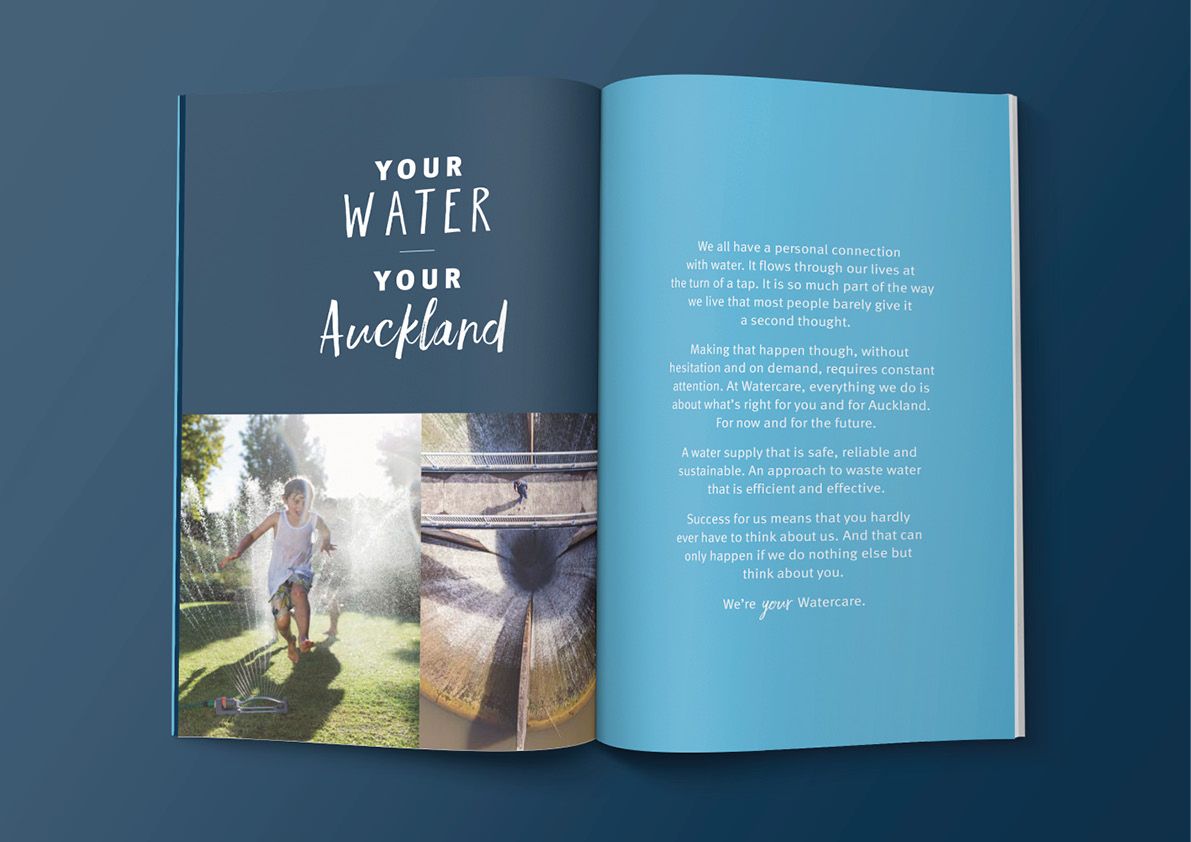 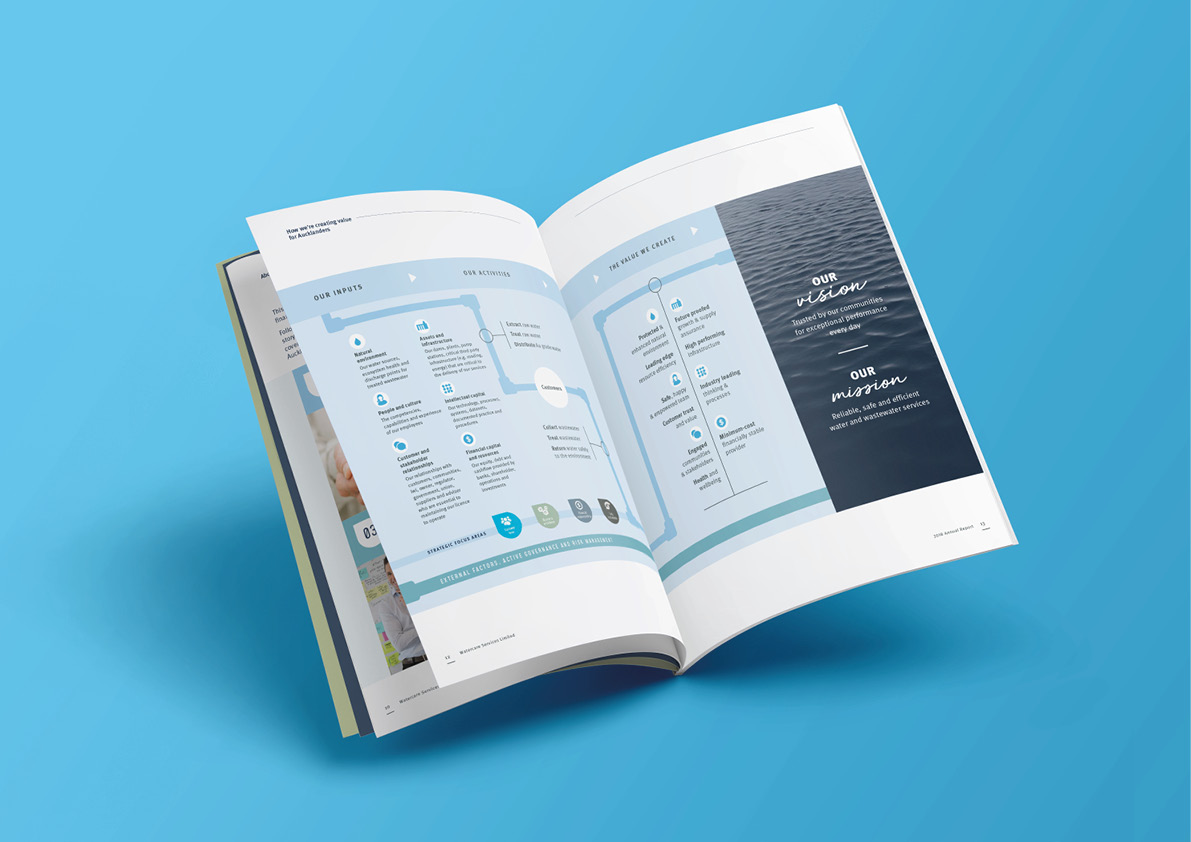 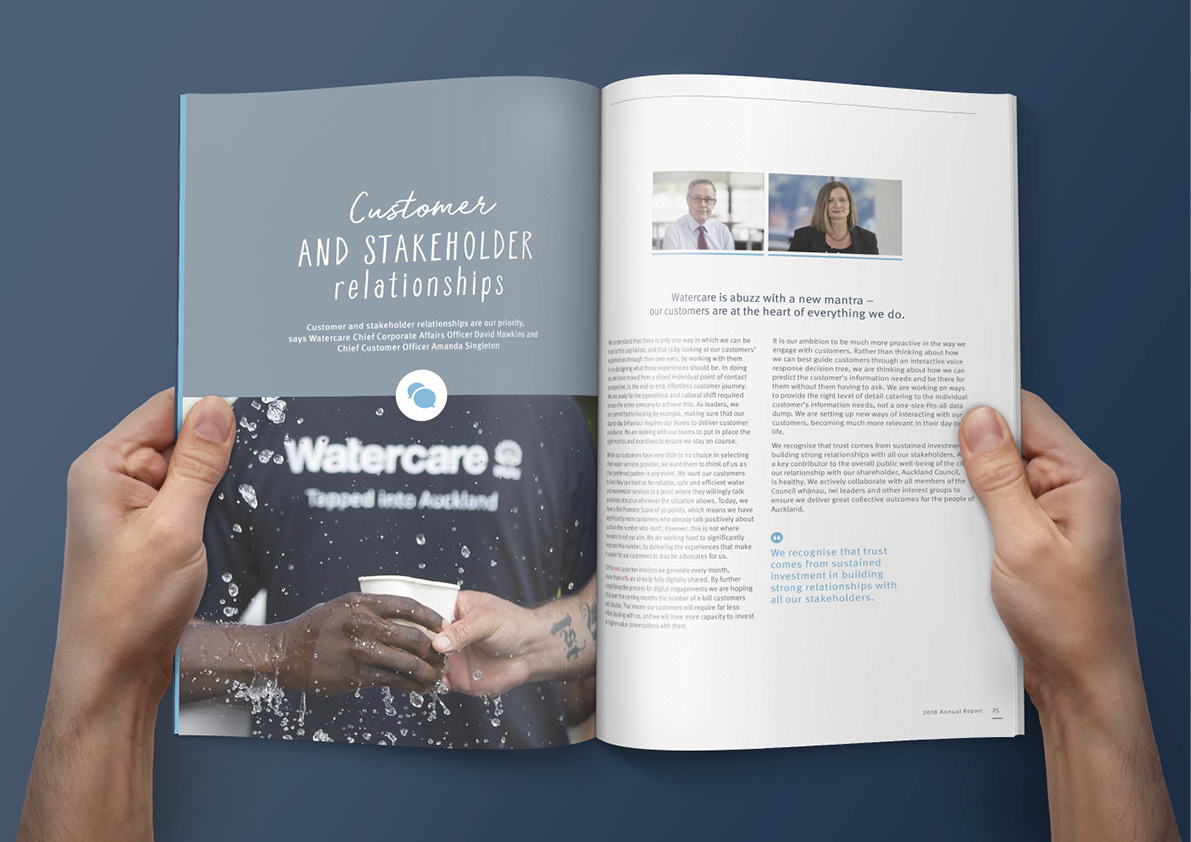 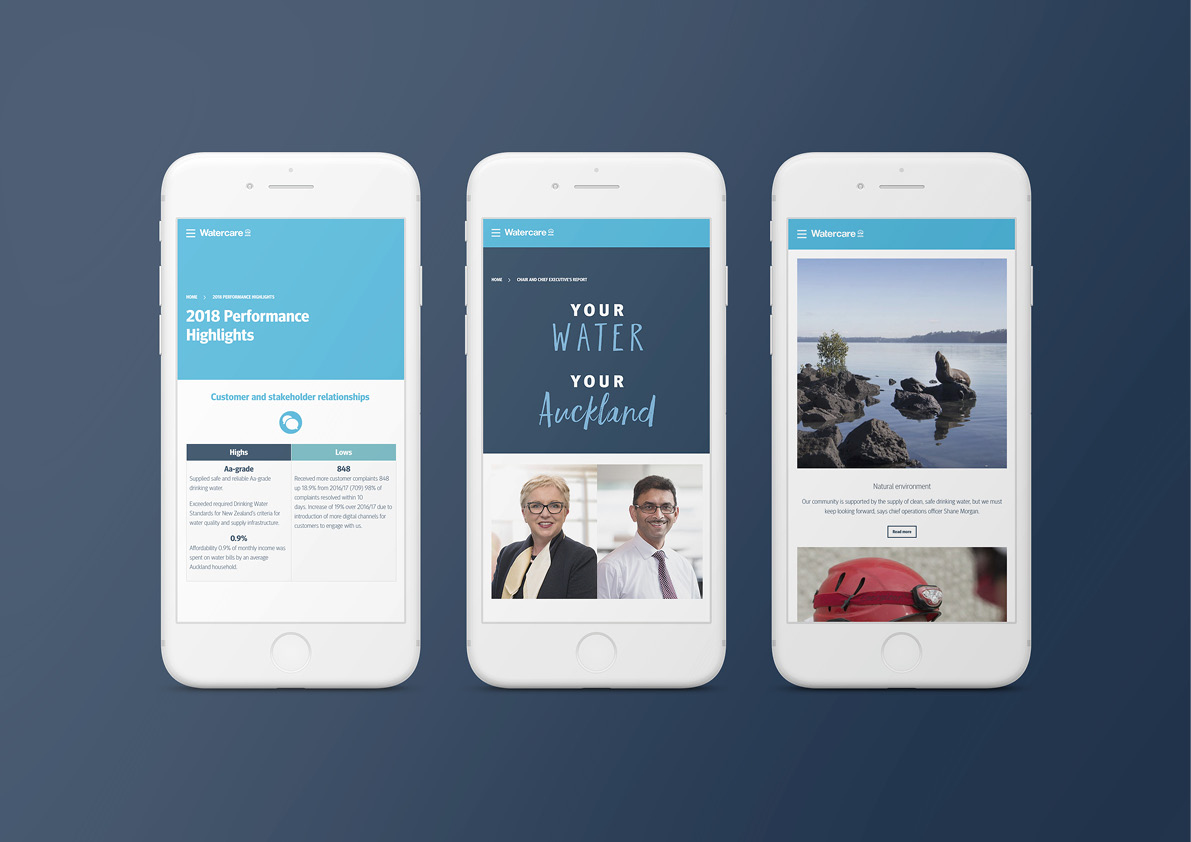 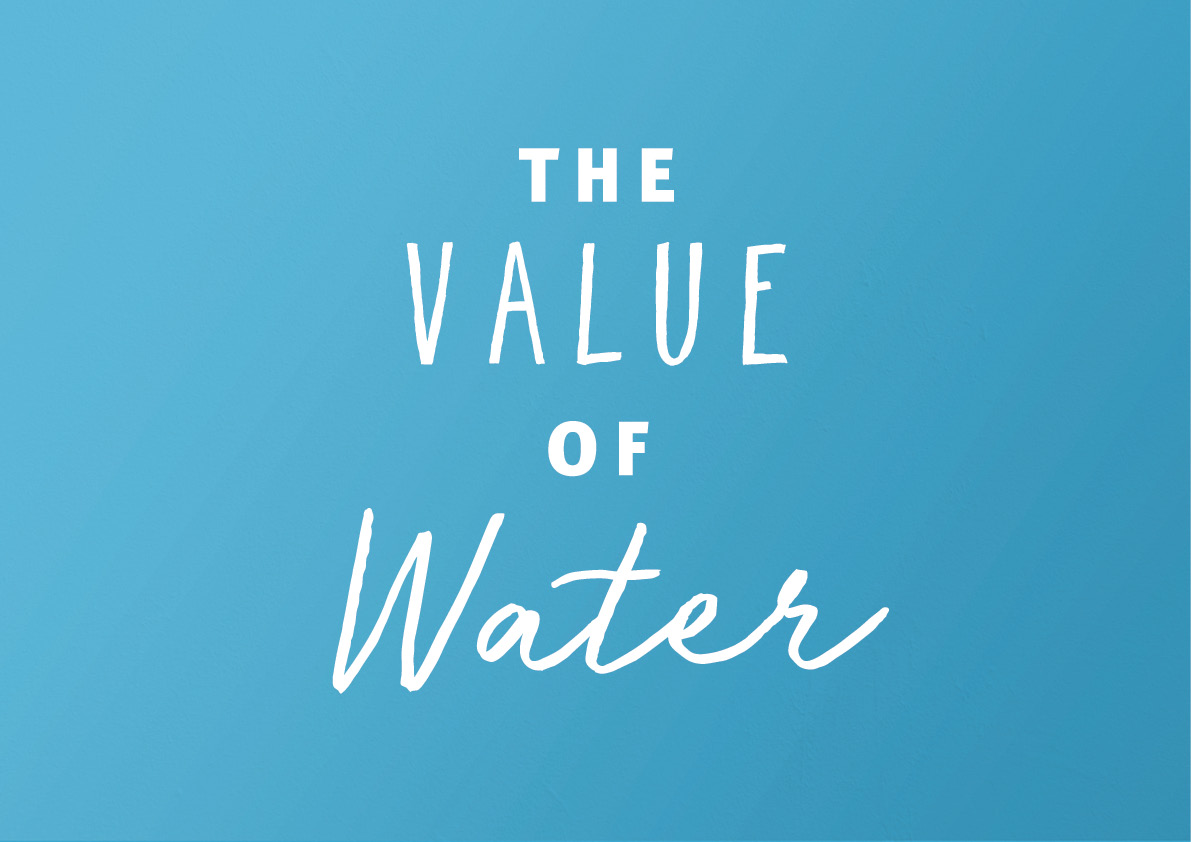 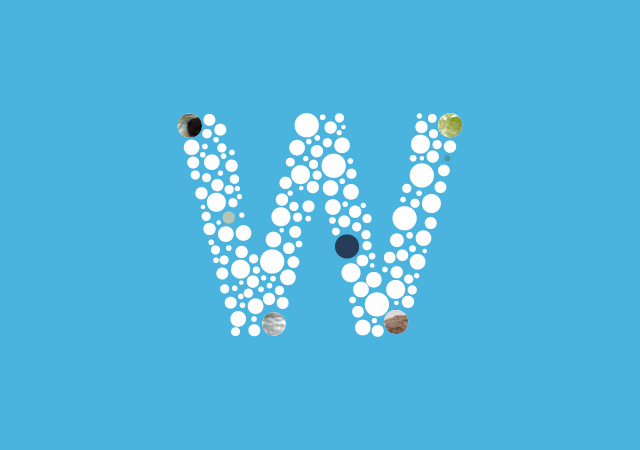 Christchurch: you can see the momentum now . . .

We’ve worked with the team at CERA & CCDU for over 4 years now. We've seen first hand how hard they work for the people of Christchurch - and…