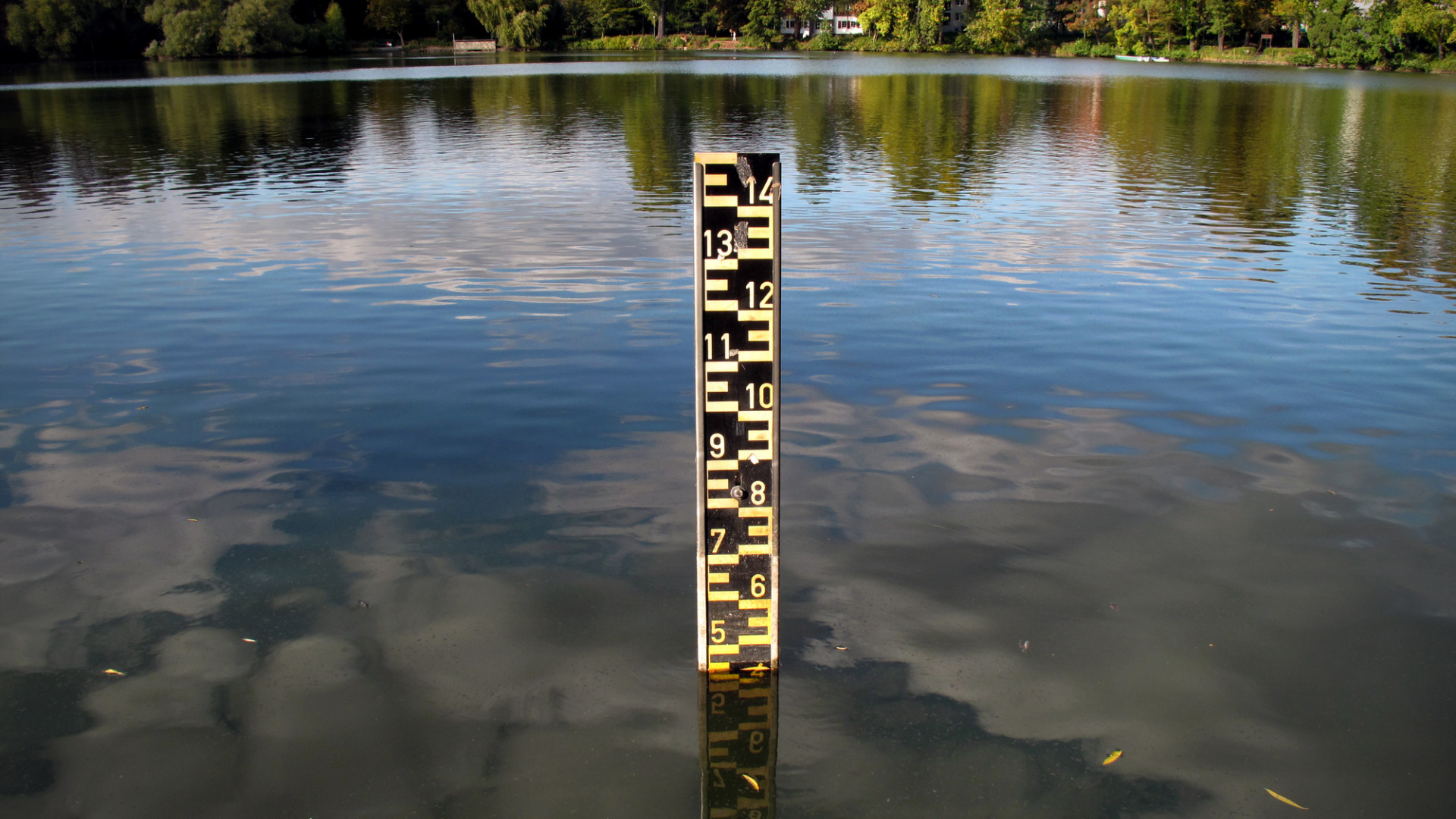 It’s easy to underestimate the value of water. Its availability seems endless, despite the odd inconvenience of summer water restrictions and the quality rarely gets questioned. I’d go so far to say, that we’re rather lucky living in New Zealand. That said, a water crisis looms. A crisis on a global scale. And it would be fair to say, we’re not as prepared as we should be.

Did you know that despite the planet being covered by 70% water, only 3% of this is considered fresh water; and of this, only 1% is available for our consumption (with the other 2% locked away underground or glaciers and not easily accessible). Did you know, every day, 1.1 billion people globally lack access to a water source. With another 2.7 billion enduring some level of water scarcity for at least a month each year. It makes our water restrictions seem trivial.

Staggeringly, this problem is only going to worse. It is predicted that by 2025, two-thirds of the global population may face serious water shortages.

But what can we do about it? The problem seems insurmountable, the challenge more than just challenging.

However, it’s the challenge which makes this most alluring. Of course, as a communication agency, it’s unlikely we’ll build the next mechanical widget to help combat this rising problem. But I think it’s for exactly this reason we’re throwing our hat into the ring to try to make a difference.

Through Mīharo, our innovation lab, we’re stepping up.

Although early days, we’ve already found our momentum. Despite the complex problem, we’ve developed a simple problem statement and appointed a multi-disciplined team of passionate individuals to the task. Through multiple discovery sessions, brainstorms, and a fair amount of research we’ve already identified over sixty ideas which we think may help. These sixty ideas became ten. The ten will eventually become one – through a rigorous process of validation. Which is exactly where we are now in our process. 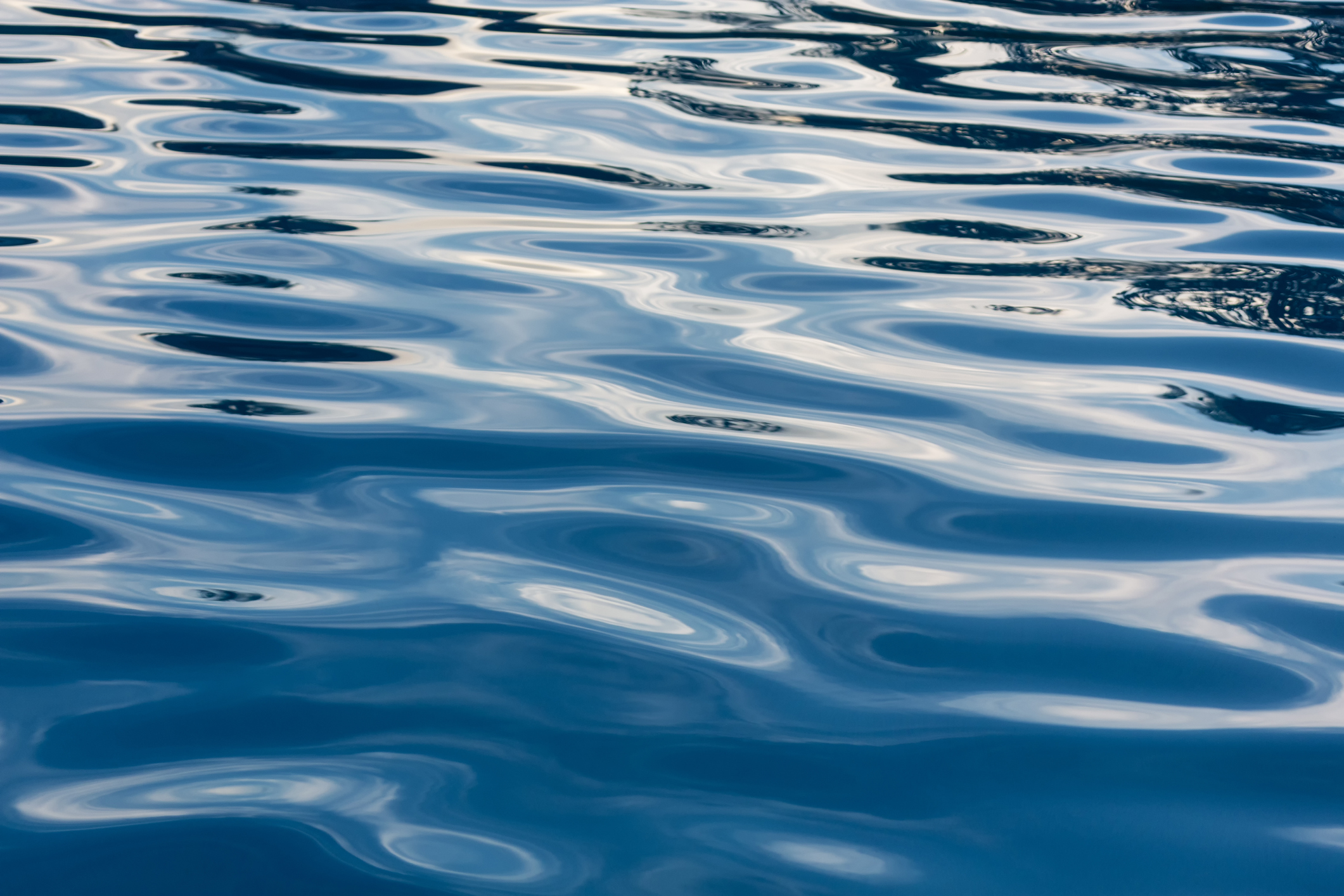 Over the next few weeks, the competing ideas will be presented, discussed, and critiqued in an effort to identify the one solution we will nurture and develop further.

Like all good things, time matures. The selection of a single idea only represents one step in this innovation story. As the journey continues, so will this story.

With the launch of the Insight Creative innovation lab – Mīharo ­– came our first challenge. As the title of the blog suggests, our first solution was…