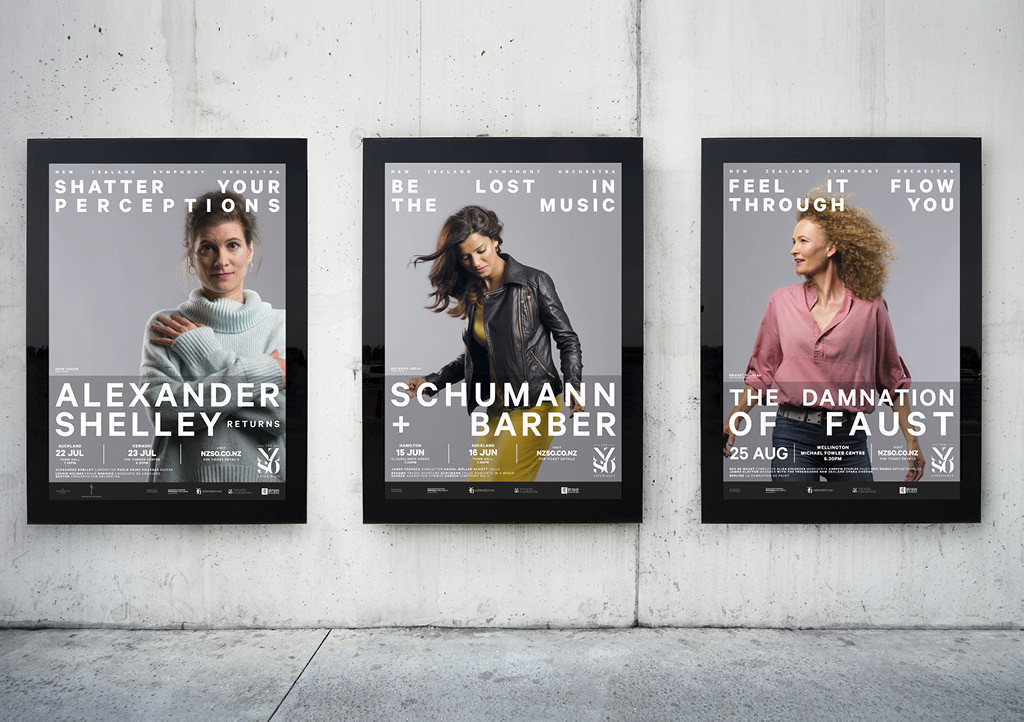 The NZSO, like most arts organisations, is focused on attracting new audiences. For the 2017 campaign, they acknowledged that new audiences weren’t being attracted by the traditional ways of marketing their upcoming season.

A new approach was needed to deliver cut-through and to break down those preconceptions that stop them seeing a night at the NZSO as a viable arts and entertainment experience.

Through insights gained via global arts/culture sector research and segmentation, we highlighted several potential new audiences. For the season 2017 campaign, we decided to focus specifically on the festival arts crowd as they are already largely aware of the NZSO and are pre-disposed to excellent live performance. By creating audience personas, we identified that many in this crowd had preconceptions and our challenge was getting them to think of orchestra music as a relevant cultural expression and the NZSO as a world-class creative experience.

The overall theme for the season was expect the unexpected, representing the idea that it’s not what you expect, it’s even better. It also captures the idea that going to an NZSO concert is an experience that will move you - physically and emotionally – in a way you weren’t prepared for.

We focused on a number of integrated communication channels. Firstly, a street poster campaign for each concert, with a very different feel from past NZSO concert programmes. These are supported by online, search engine and social media marketing activities. We’ve also developed a new audience flyer to sit in cafes, museums, theatres and other arts and culture places where our audiences frequent. The fold-out flyer takes a direct approach; challenging preconceptions head on and addressing those concerns that are barriers to attendance.

The campaign is supported by our new NZSO website, including a ‘new to the orchestra’ section and a questionnaire to help audiences select concerts based on their taste in movies, music and books.

The theme is visually expressed using a selection of orchestra players who at first glance look like the target audience, further adding to that sense of unexpected. The players are shot ‘blown away’ by the emotive energy of the music. Audiences see themselves in the material so immediately feel that it’s something relevant to them and what they like to experience from the arts. By using players in the posters, without props and dressed in their ‘street clothes’, we are saying that the NZSO are people just like you - creative, arty, youthful, diverse, dynamic and connected. Not the stuffy old people you might think make up, and go to, the orchestra.

Season 17 is in its early stages but already we are seeing a different mix of attendees. Feedback on the campaign is strongly positive, with a strong sense of it’s not what I was expecting from the NZSO. As the season continues, we’ll monitor responses and audience profiles, continuing to adjust campaign executions accordingly. 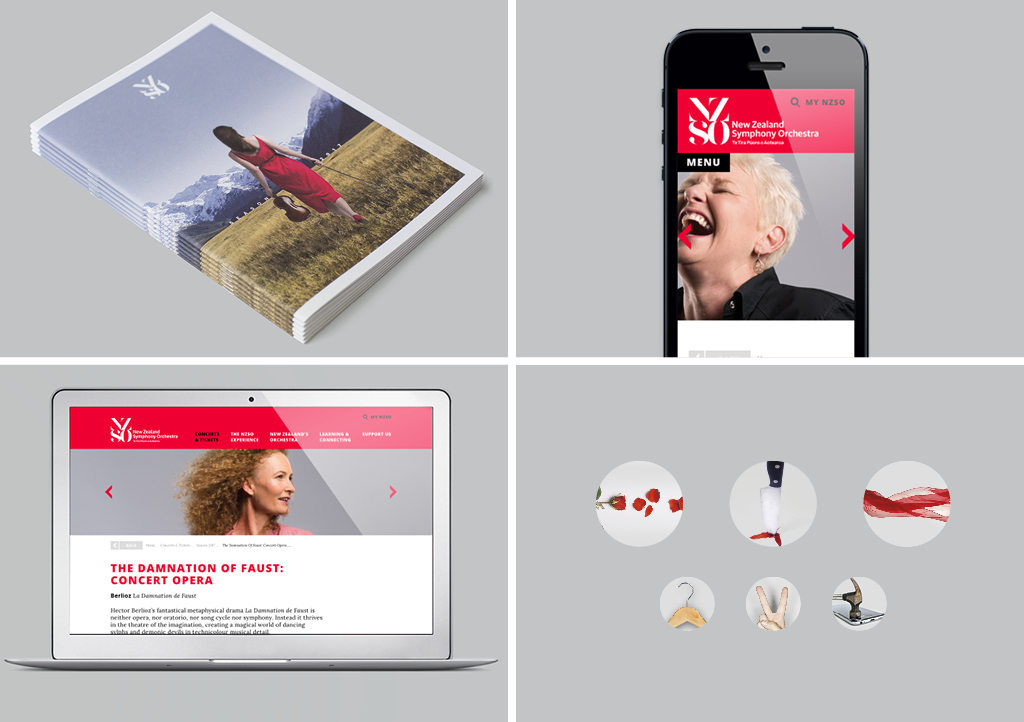 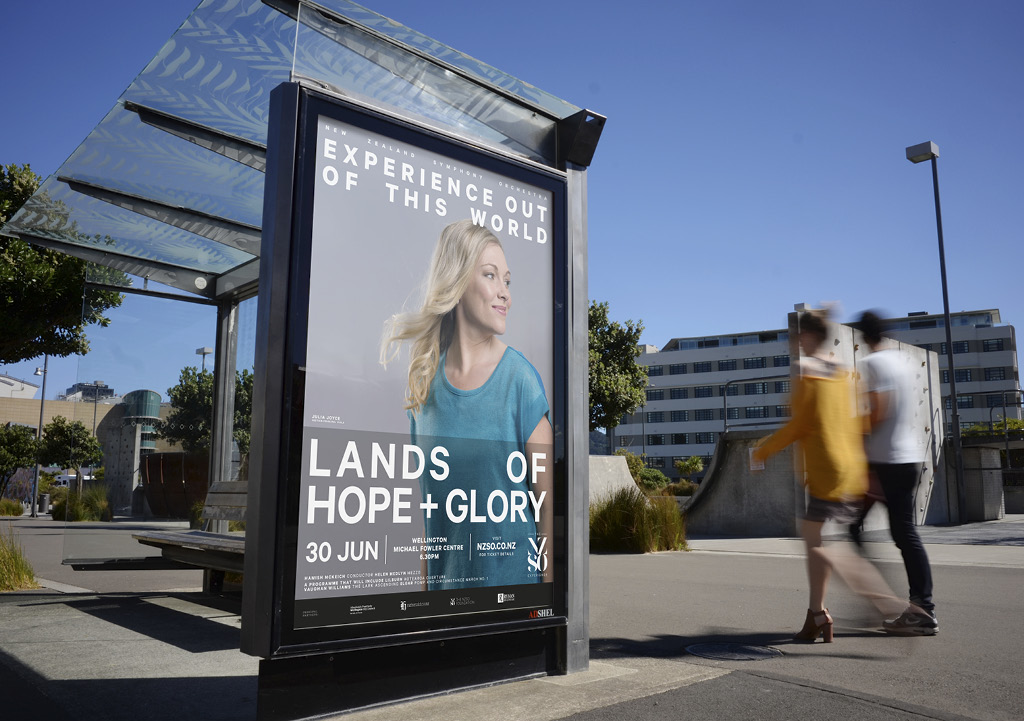 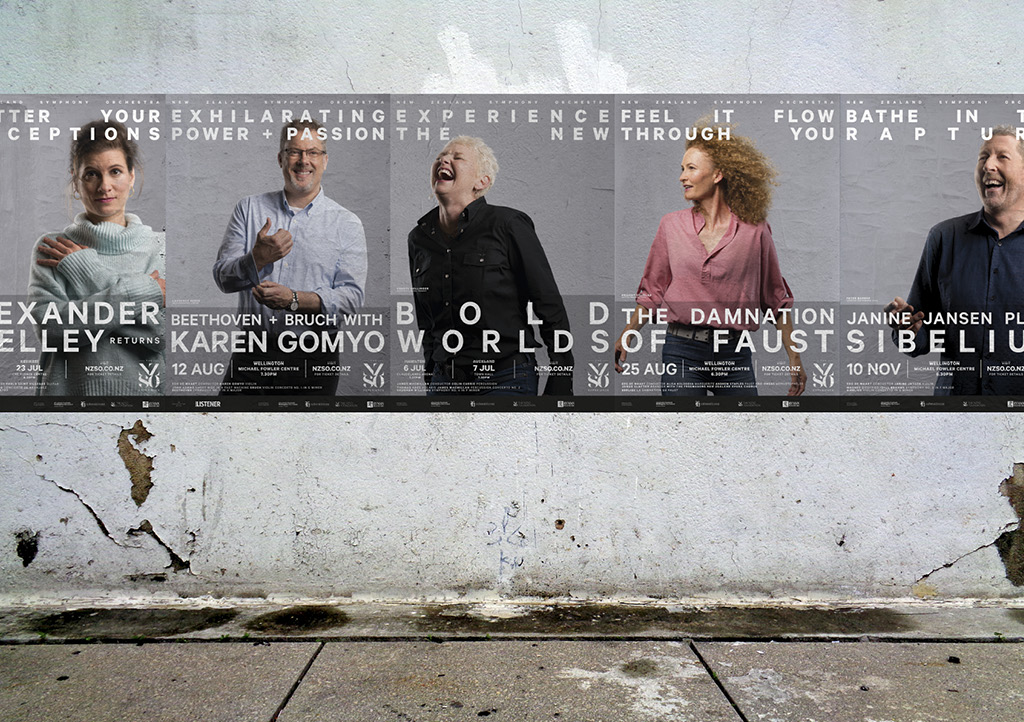 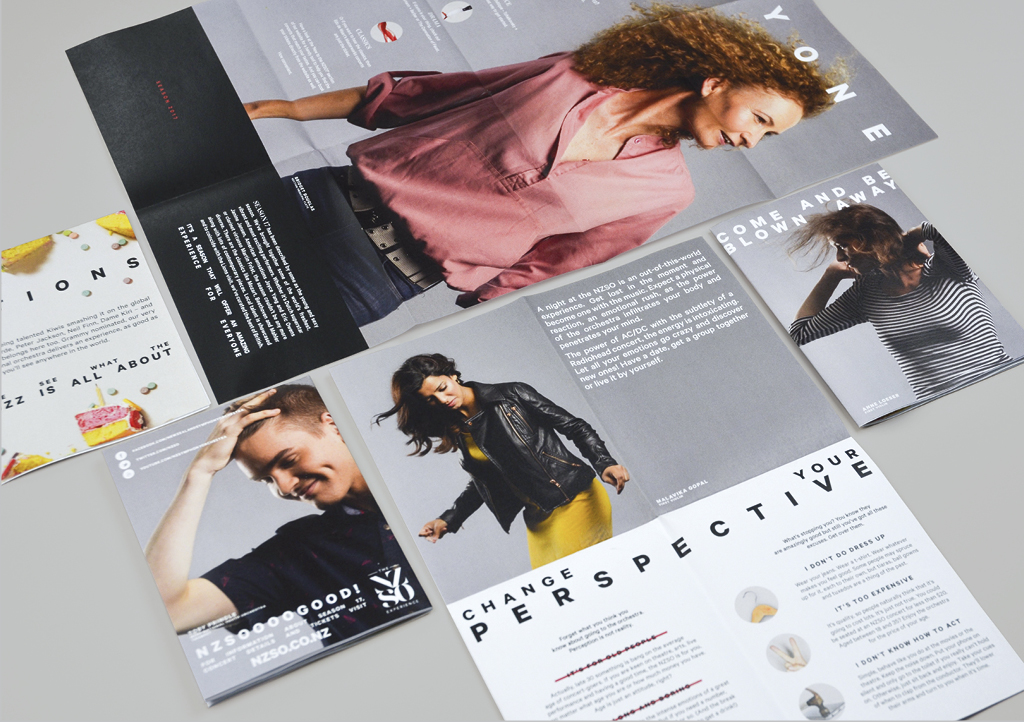 What clients can expect

This week a client asked me for a service level agreement. We’ve produced a few of them over the years but for more technical processes such as websit…