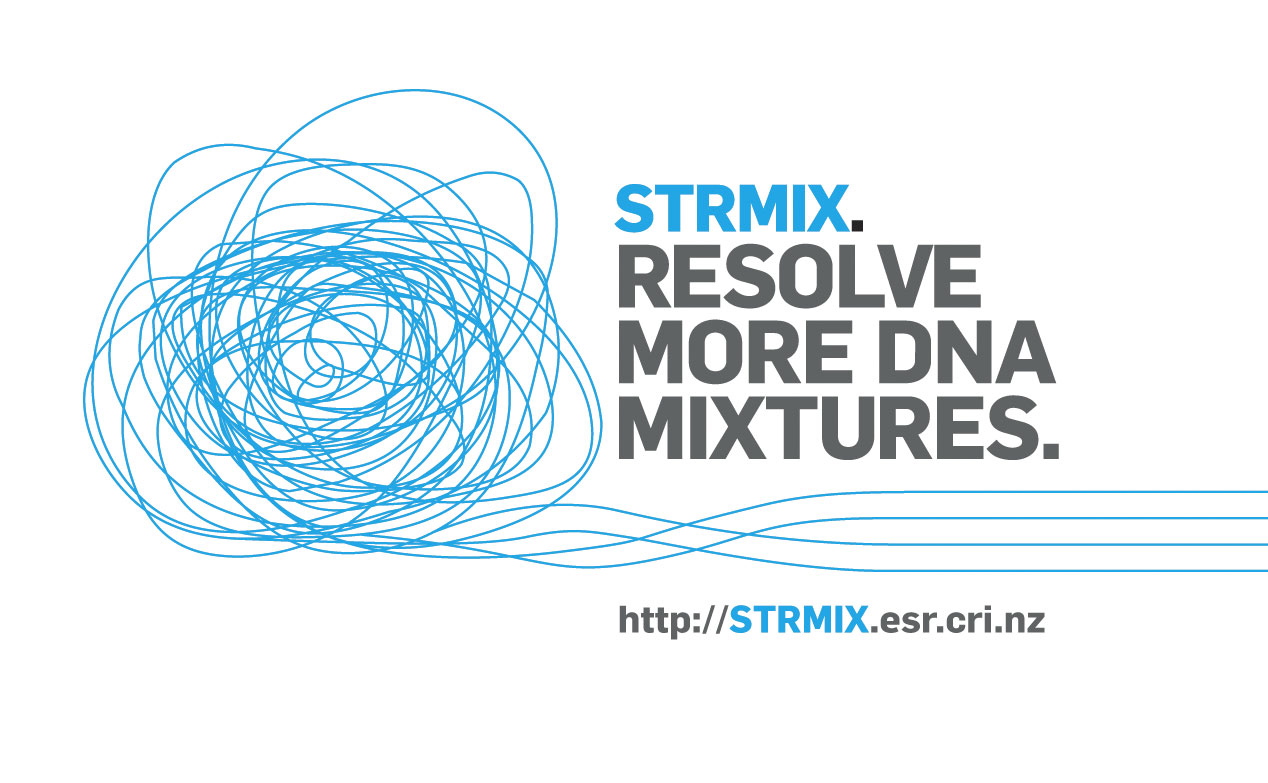 New Zealand’s own Crown Research Institute, ESR, uses the power of science to help their partners and clients solve complex problems and protect people and products in New Zealand, and around the world.

One such example, which was developed by ESR with Forensic Science South Australia, is STRmix™. A breakthrough for forensic analysts as it can assist investigations using DNA evidence that was previously considered too complex to interpret.

Our involvement started with the launch of STRmix™, which included creating the brand identity, website and marketing collateral for the introduction of the software at the 25th Congress of the International Society for Forensic Genetics in 2013, Melbourne, Australia.

Following the launch STRmix™ has successfully received the interest of forensic organisations in the UK, Europe, Canada and USA and is fast becoming the desired solution to increase the chances of effectively and objectively resolving previously "unresolvable" mixed DNA samples. 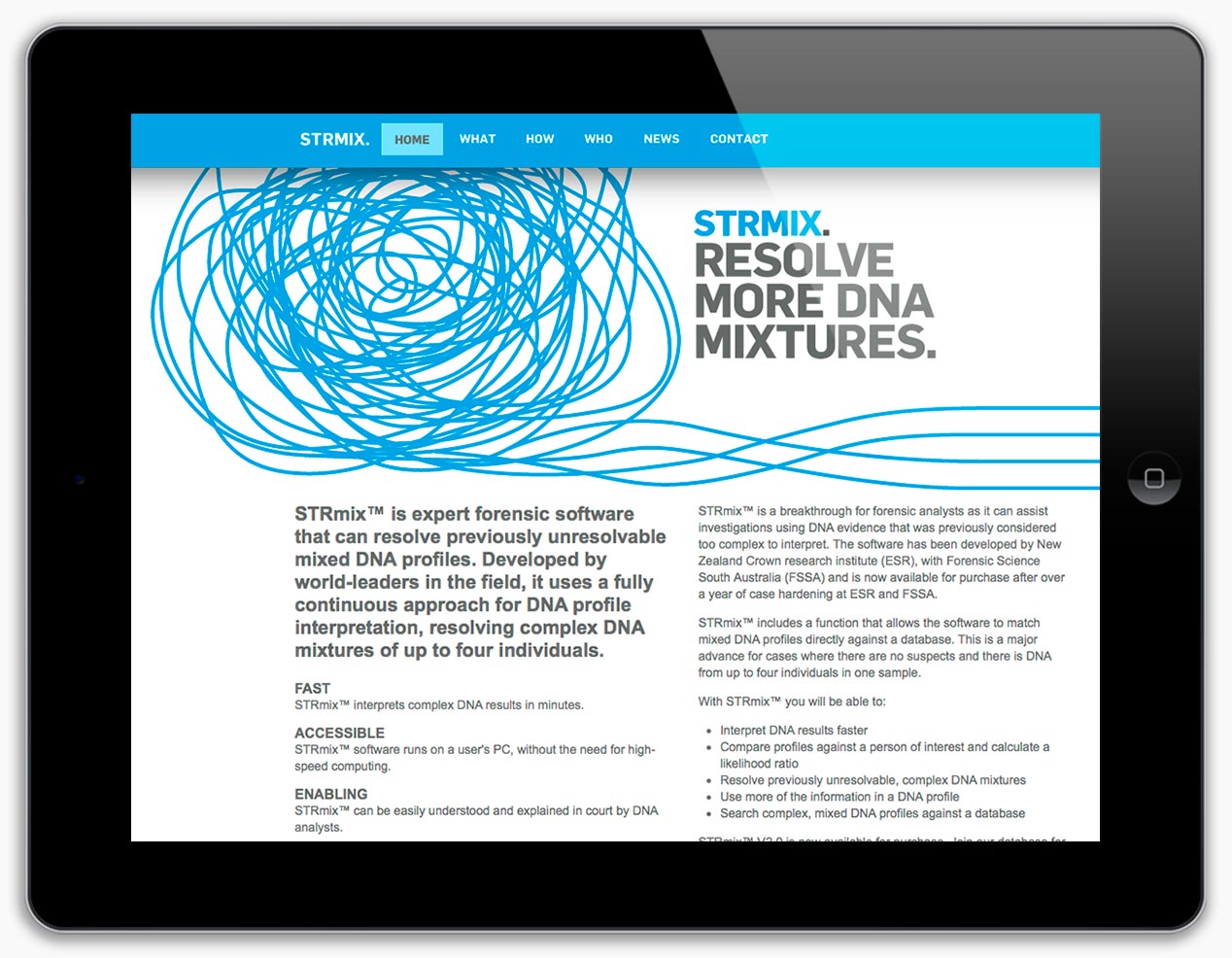 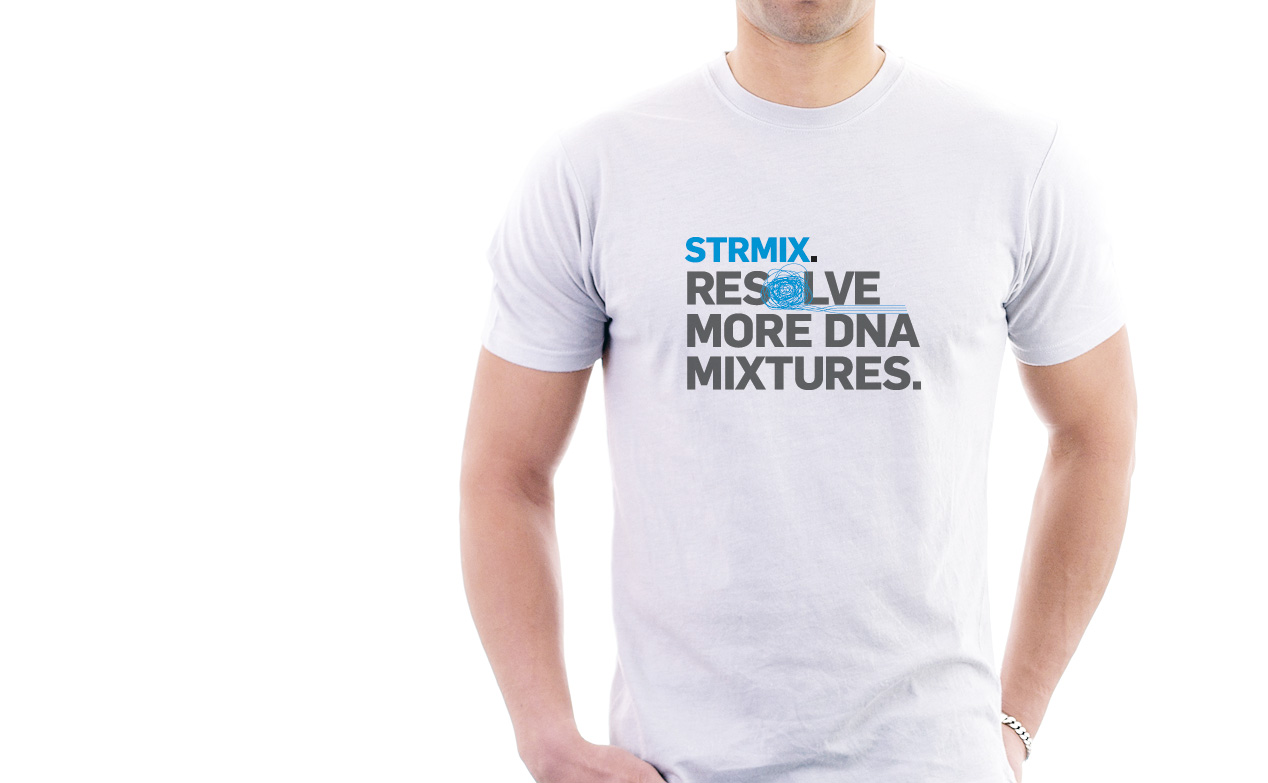 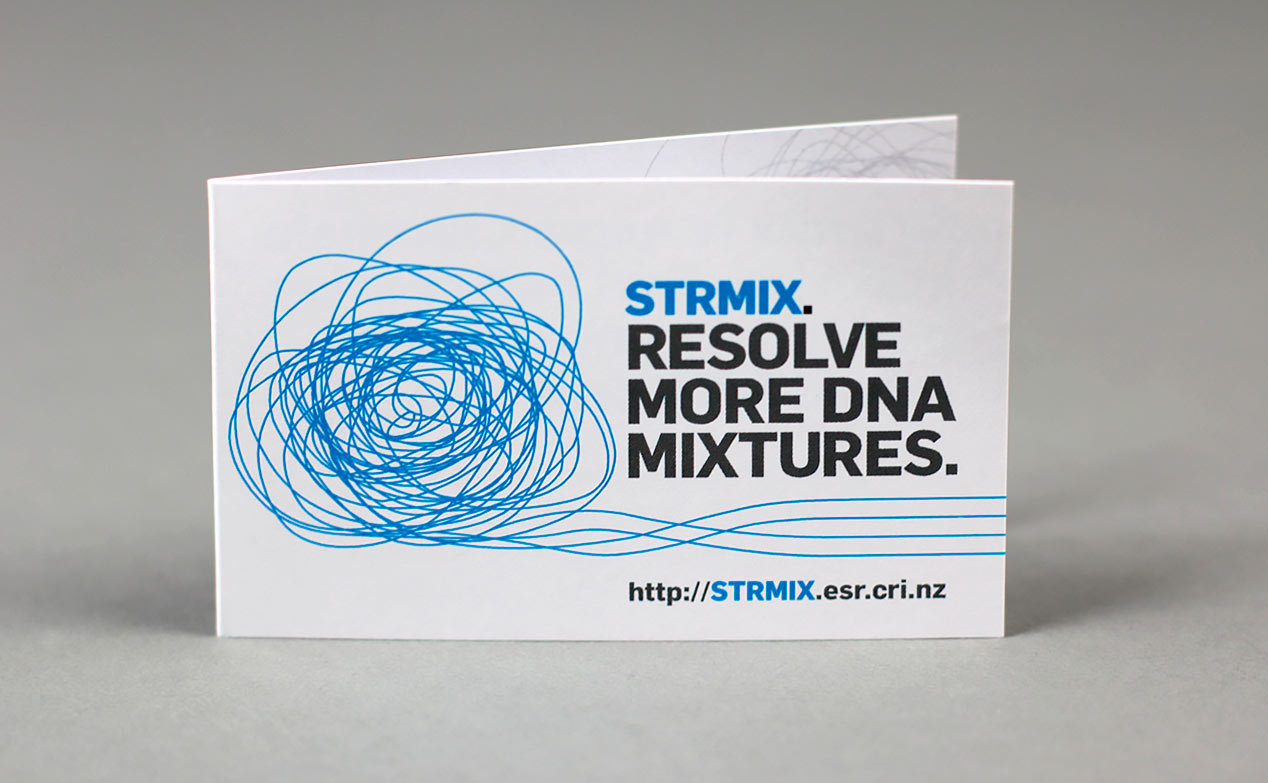