Branding from the inside out 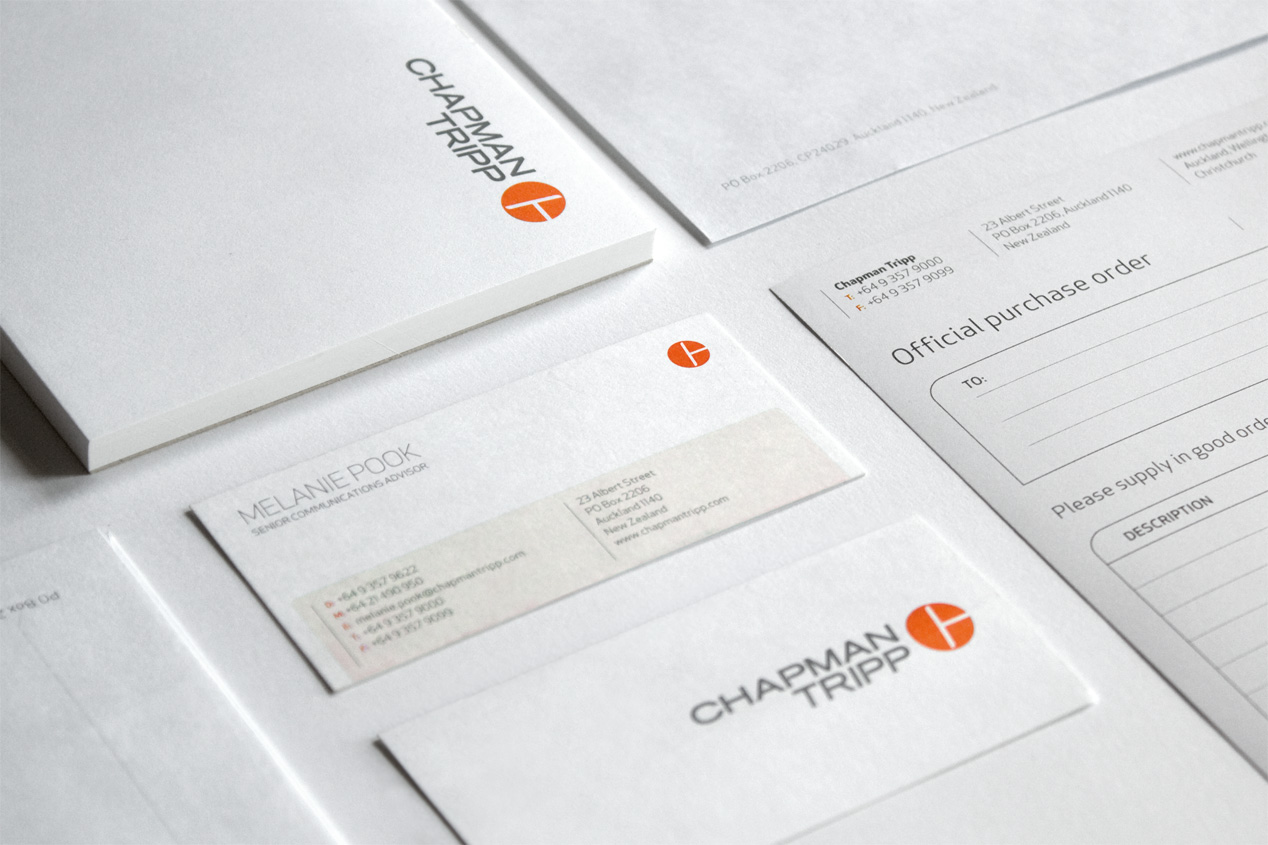 Chapman Tripp wanted to separate themselves from the top ‘Tier of 3’ law firms and uniquely position themselves as a ‘Tier of 1’ in a very competitive profession.

This can be a difficult task when your competitors are extremely competent.

The initial brief was for a new Visual Identity. Our stance was that to achieve their business objective, they needed to change themselves in reality before we embarked on a design exercise. We worked closely with the partners to firstly identify, crystalise some tangible and real operational differentials, and then agree what it was they wanted to stand for and how they wanted to position these services in the eyes of their target audience. We worked closely with their human resources team to embed an internal cultural shift to truly ‘live’ the external perception we had determined we needed to convey. Only when they had spent two years instigating internal change of substance did we recommend they now consider a new visual identity to recognise and symbolise that real change.

As a result, the last stage was a rejuvenated brand with a friendly, modern, approachable, yet still professional, identity that stands out strongly from their competition. 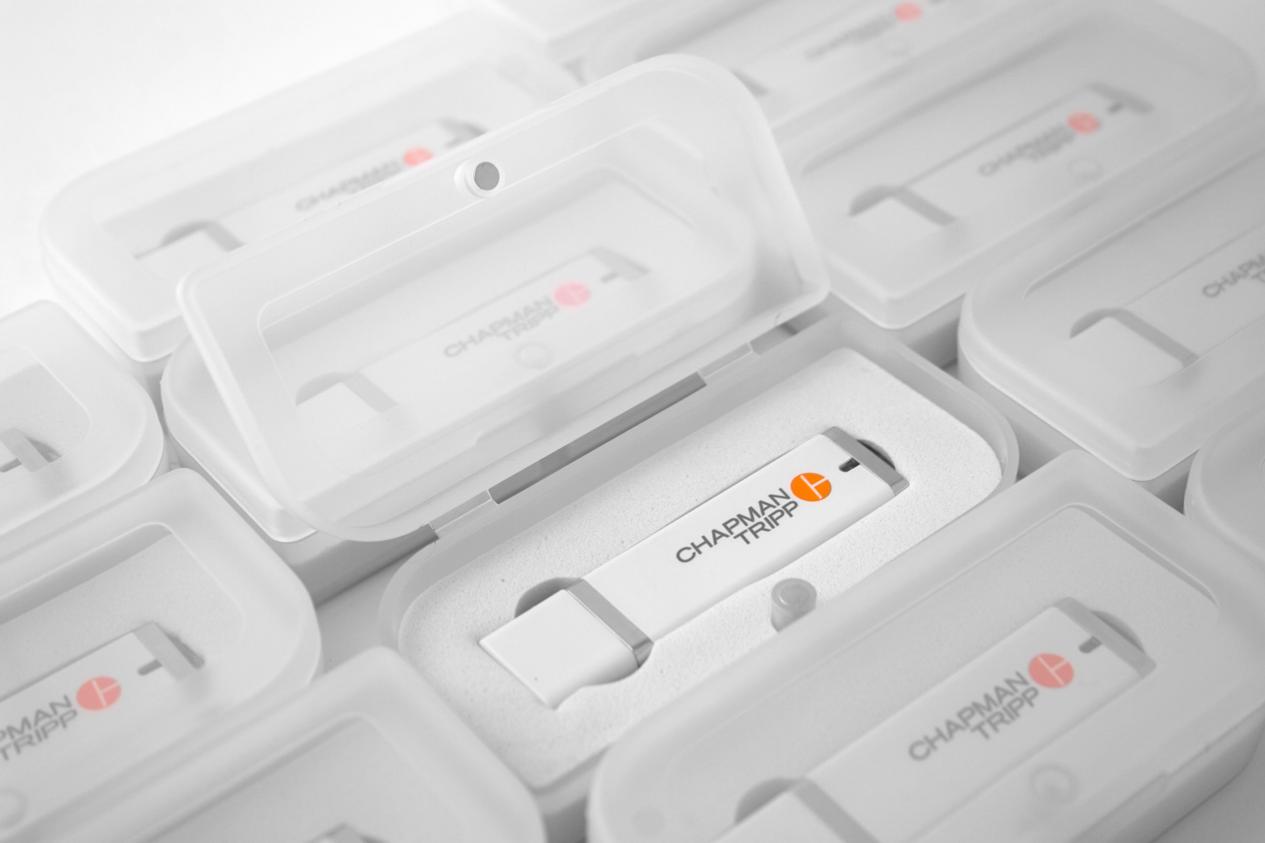 Developing a brand strategy means making a number of significant decisions that drive multiple aspects of an organisation. Working with clients, my ai…