SO engaging, SO on brand 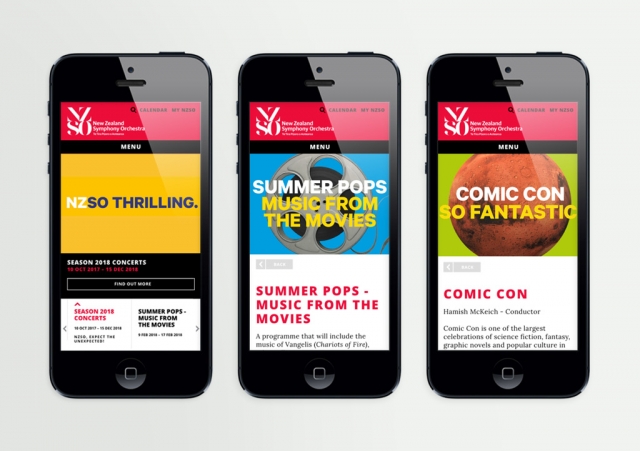 Following the success of previous NZSO campaigns, the 2018 campaign builds on earlier themes with a direct link back to the core brand.

For the last few seasons we’ve helped drive ticket sales by addressing preconceptions about the NZSO. For 2018 we reinforced earlier themes, like unexpected and exhilarating, while linking them directly to the NZSO experience. The idea of SO was born, representing both the Symphony Orchestra and an amplifier of emotions, feeling and experiences. The result was an entire SO vernacular:  SO exciting; SO unexpected; SO excellent; SO not what you think.

The SO voice became the basis for a strong typographic approach delivered in a high energy way that mirrors SO’s activator effect. Youthful, modern colours and striking images further add to a sense of things being amplified.

A season brochure and an ongoing series of concert posters have helped make the season so far a successful one. And like previous seasons, the creative approach has helped drive new audiences by challenging their current perceptions.

SO there it is. 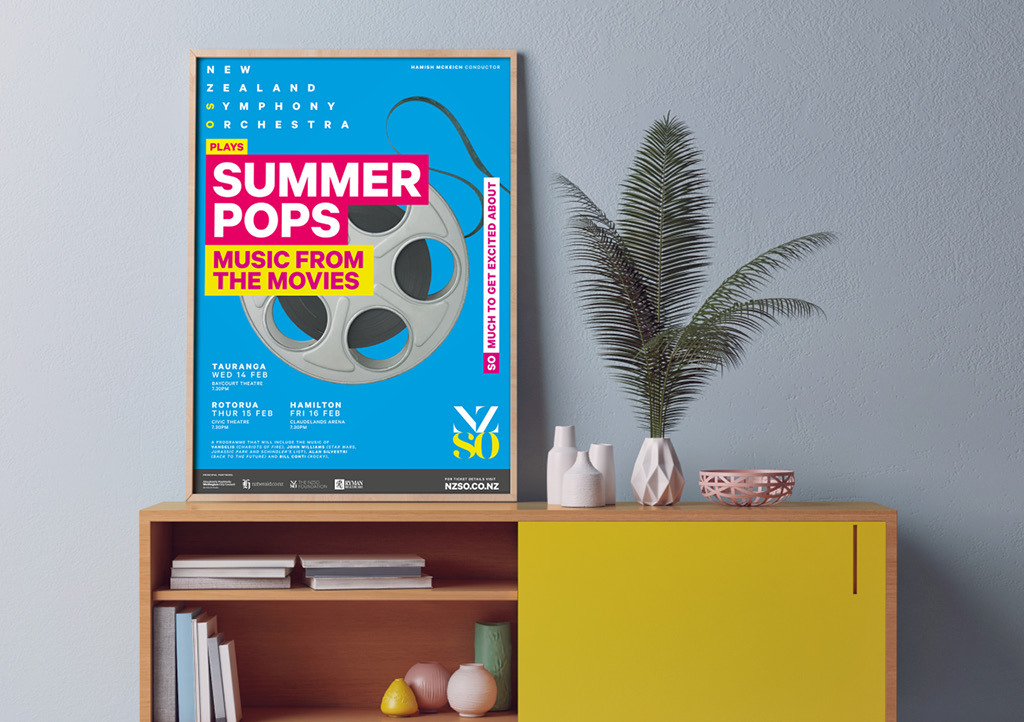 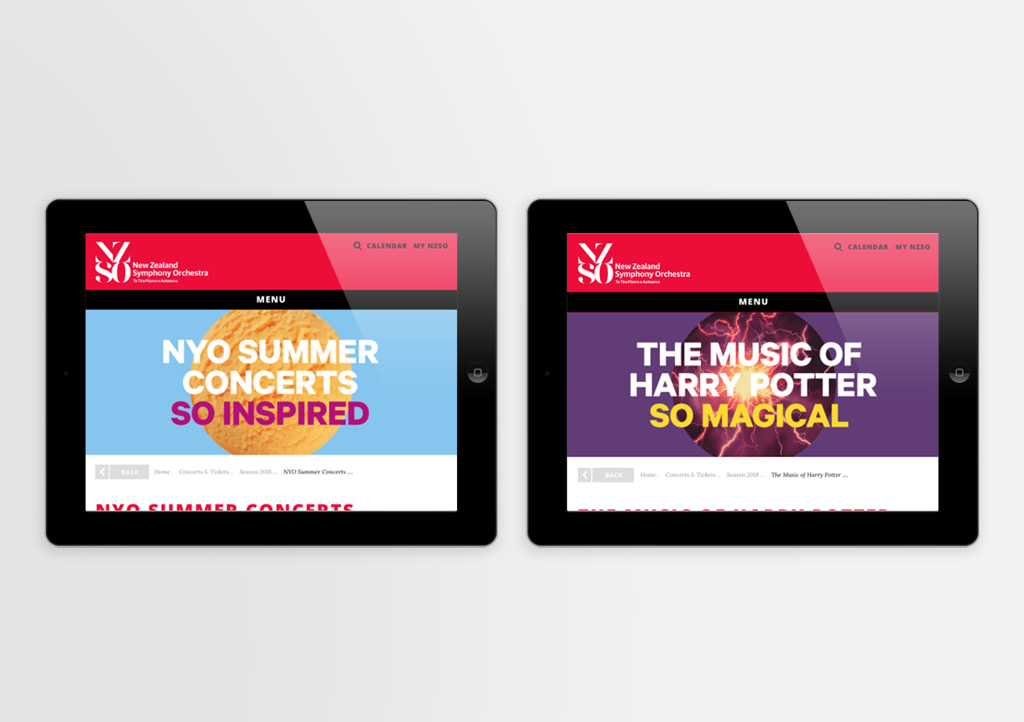 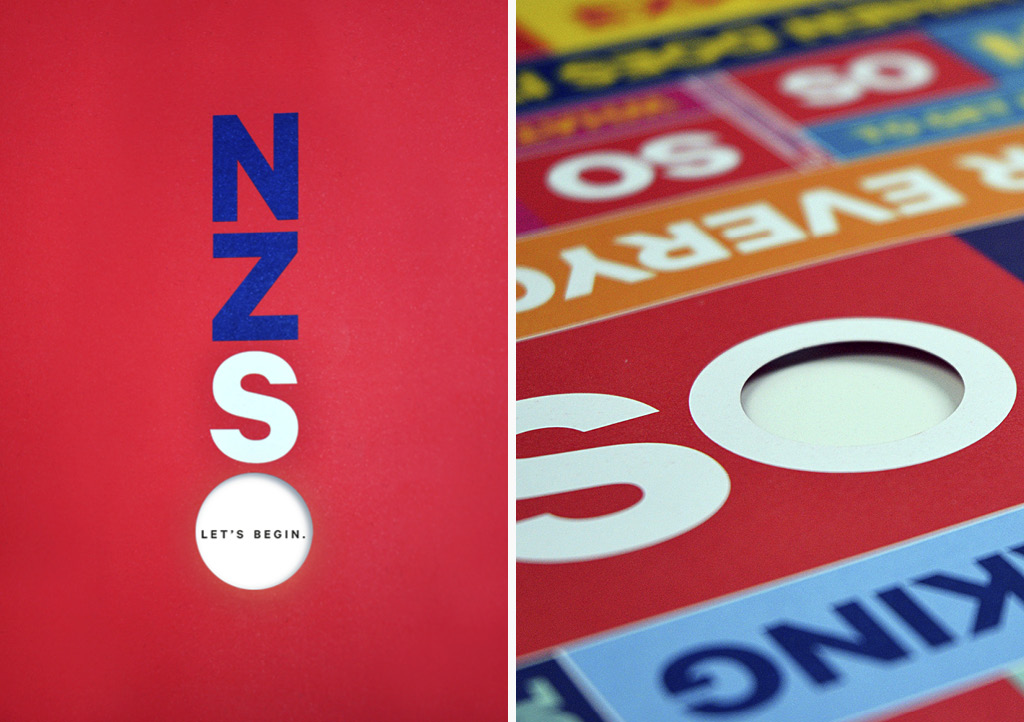 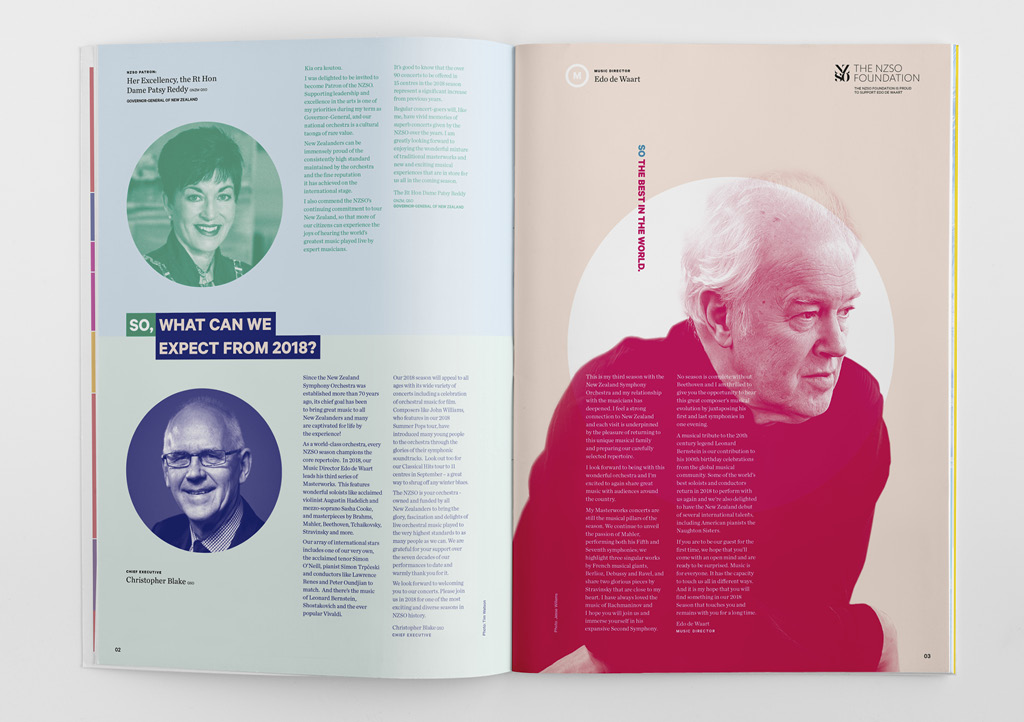 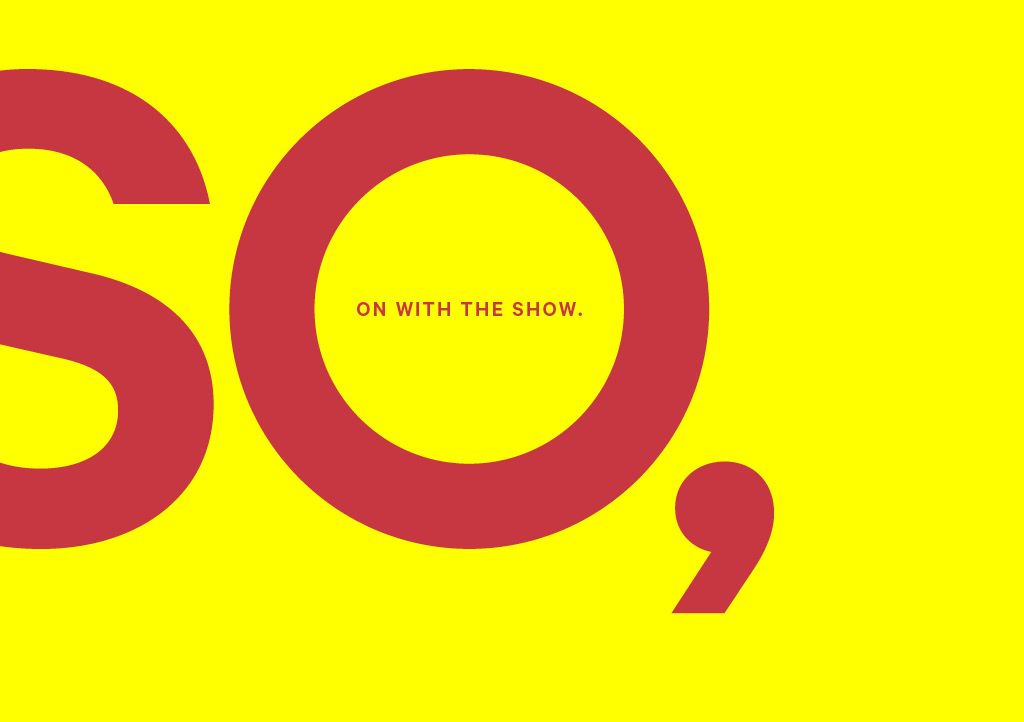 Storytelling for the Charities sector