To be heard, go where they’ll listen When your audiences - 'pot heads &amp; pill poppers' - think they drive better when they are wasted, traditional campaigns in mainstream media weren't going to cut it. Viral videos were part of the campaign answer.

Our approach was to give each audience myth-busting facts, styled to their lifestyle, language and environment. There has been a lot of public information about the effect and consequences of driving drunk but little on driving while under the influence of drugs.

We divided the target audience into two groups - pot smokers and pill takers. A visual language was developed for each group around the central premise of  "Would you like facts with that?" to provide scientific facts.

The two videos, which went viral, were designed to be played on the big screens at bars and festivals. The videos were also part of a much broader marcoms campaign. 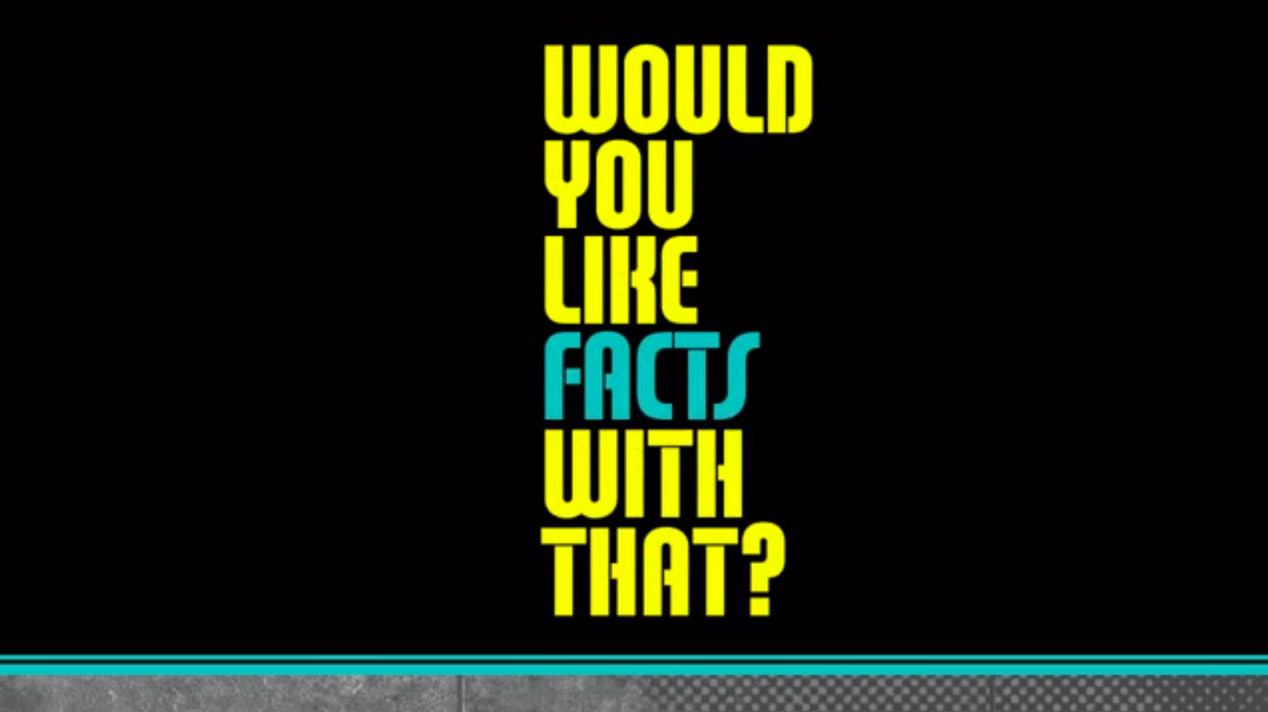 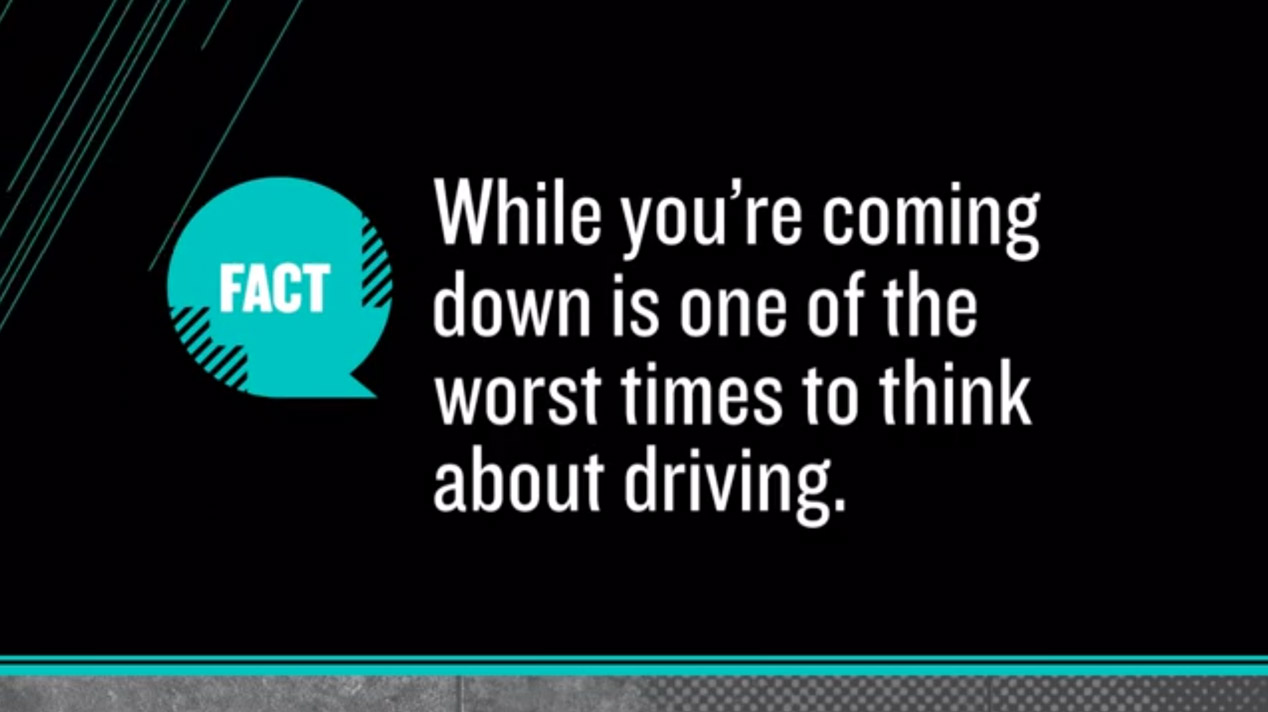 I’ve been thinking a lot about how we innovate and how we help our clients do the same. In an industry where much of what we do has been commoditised,…