From Awareness to Action 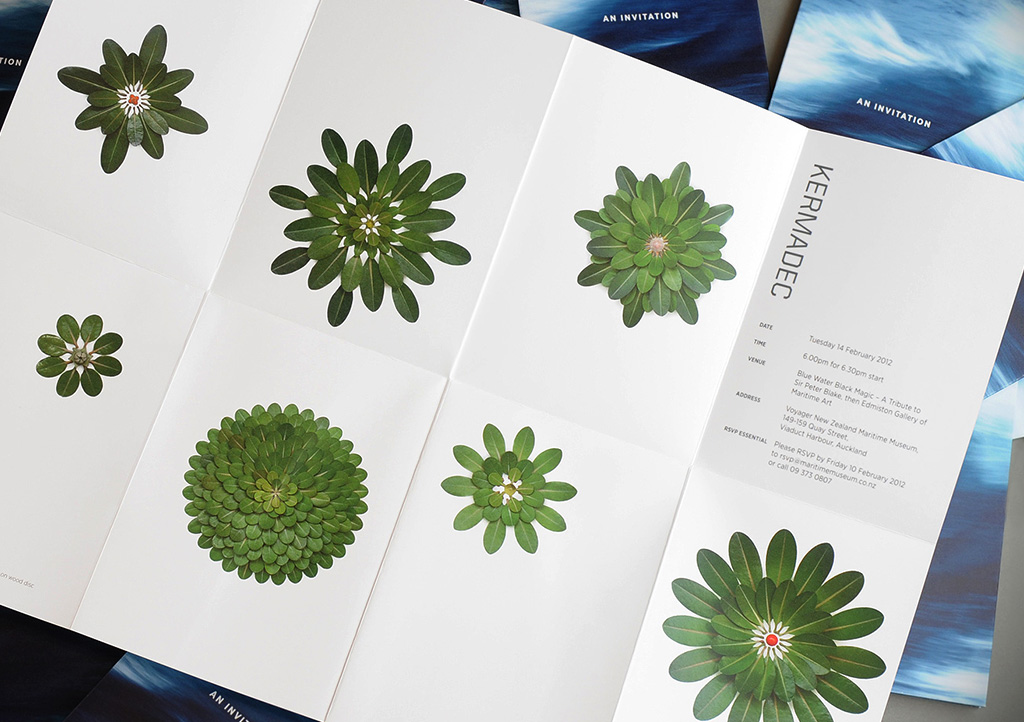 The successful campaign to create a Kermadecs Ocean Sanctuary was a long and ultimately satisfying journey. It required a demanding elevation in public and political consciousness about the uniqueness of the 620,000 square kilometre region.

Finally in September 2015, the NZ Government announced the creation of the Kermadecs Ocean Sanctuary.

Pew Environment Group works with citizens, governments and scientists around the world to protect and conserve some of the Earth’s most important and unspoiled marine environments.

In New Zealand, they wanted to encourage the government to endorse a national solution that protects the Kermadecs for now and in the future. The goal was clear but the pathway challenging. The first step was to raise public and political consciousness around the uniqueness and fragility of the waters above the stunning Kermadec trench. And that once awareness was achieved, continuous pressure would be required to move a government to action.

The programme followed the classic AIDA formula: raising Awareness of the Kermadecs, arousing Interest in the area’s specialness, stimulating Desire to protect it, and finally prompting the Action sought: creation of a marine sanctuary around the Kermadecs. We believed that by sticking to clear behaviour change principles over an extended time period, success could be achieved.

The result for Pew was achieved through a comprehensive programme that included political lobbying, public relations, targeted marketing – and passionate persistence on Pew’s part. Insight’s design thinking role in this mix helped create a strong initial communications backbone, visual presence and a powerful launch to the campaign, which we complemented with awareness-raising collateral targeted at specific audience groups.

Our core insight was to make the invisible visible, bringing the beauty and ecological wonder of the Kermadecs to the attention of our broad target audience. This was achieved through a series of carefully planned elements that were unpacked over time:

The anchor of our programme was a strong, memorable brand identity that would stretch across numerous communication requirements. Our creative inspiration was the awe-inspiring depth of the Kermadec Trench (10km at its deepest). The typography runs vertically and has deep ‘trenches’ within the letters themselves, and the photographic treatment frequently moves the viewer down from light to dark, as the waters themselves do.

The mainstay of our printed communications platform, the Profile aimed at capturing the hearts and minds of a broad audience – from politician to scientist, conservationist to antagonist. Text light and image heavy, it uses drama and emotion to enighten readers about the biodiversity of this extraordinary place.

This was designed to grow the influencer base. Working closely with Pew to position the symposium appropriately for the science community, we developed ‘Deep’ – talks and thoughts celebrating diversity in the untouched Kermadecs with a strong underlying sense of exploration. Knowing that visual impact was important, we transformed a wall of windows in the Te Papa venue into lightbox of branding and diversity images.

The visitor is taken on an exploratory journey from light to dark, from sky to depths, through flora and fauna, with salient facts highlighted.

Artists in the South Pacific

To keep the lobbying pressure up, the next phase of the programme was conceived to create a long and enduring ‘tail’ to this campaign. Brainstorming with Pew, we proposed the idea for a group of New Zealand artists to take a ‘Voyage’ of discovery to the Kermadecs, to document the experience through their eyes. The aim was to make this fascinating and remote area accessible and understandable for the general public by using the artists as ‘translators’ and storytellers. Pew brought the idea to life. The resulting inspiring works have now travelled the length and breadth of New Zealand’s leading art galleries, creating more awareness and drawing more attention to this exceptional place and its vulnerability, and are now working their way around the world.

In September 2015, Prime Minister John Key announced at the United Nations that the desired result had been achieved: a protected marine sanctuary. One of the largest in the world, in fact. We congratulate our client, Pew, for their vision and stickability to ensuring the right thing was done.

See the more detailed case studies on the Kermadecs website and the Symposium window wall. 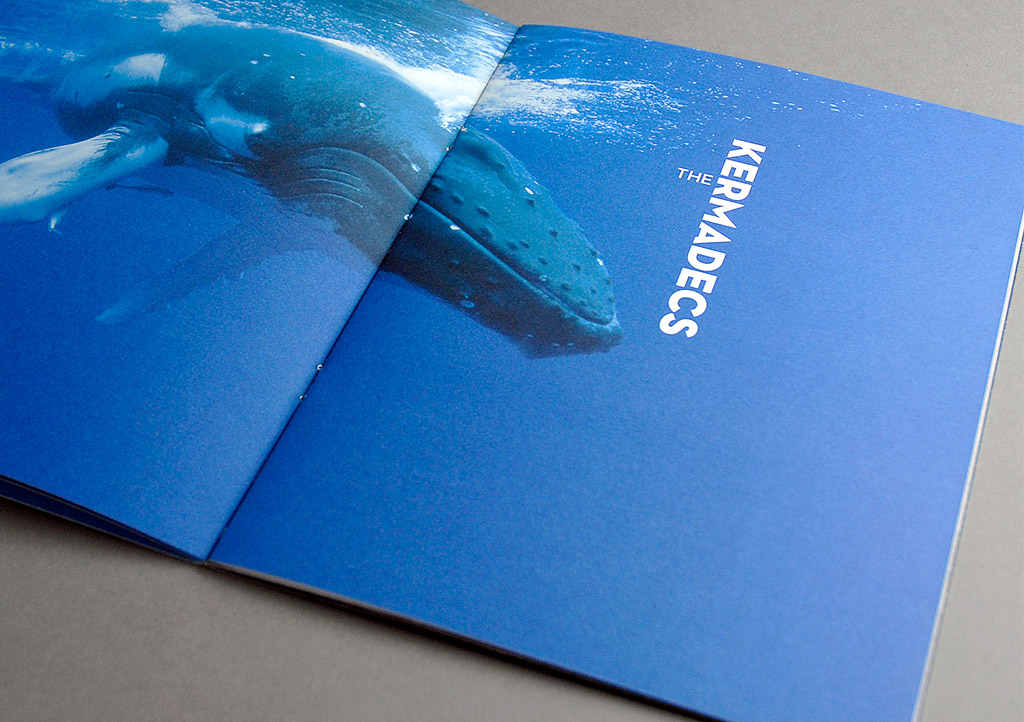 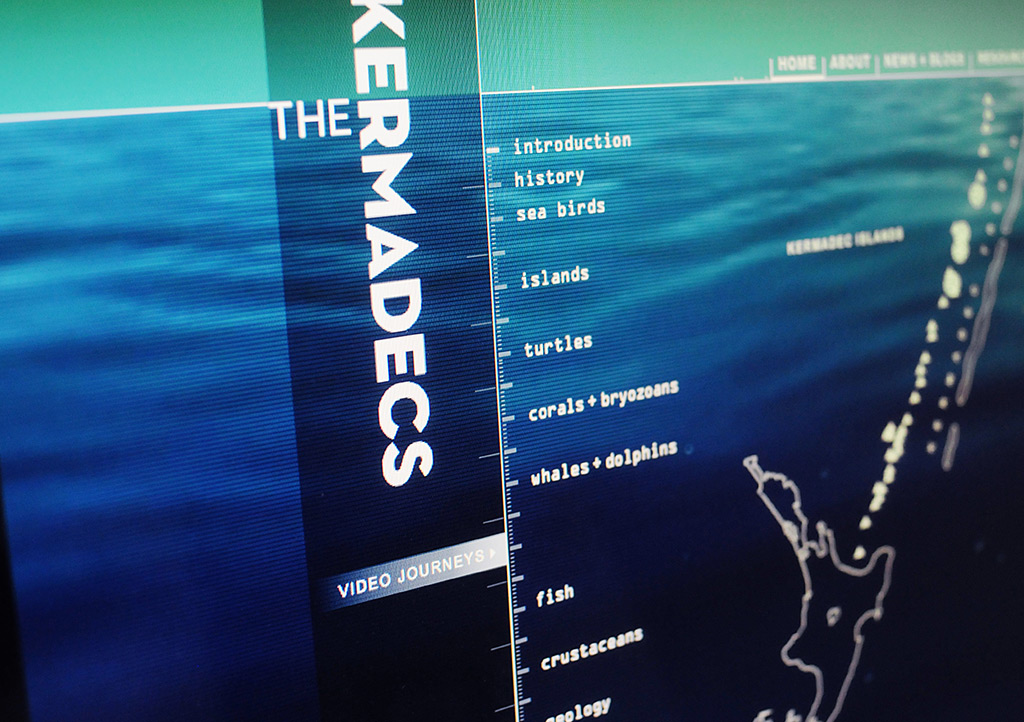 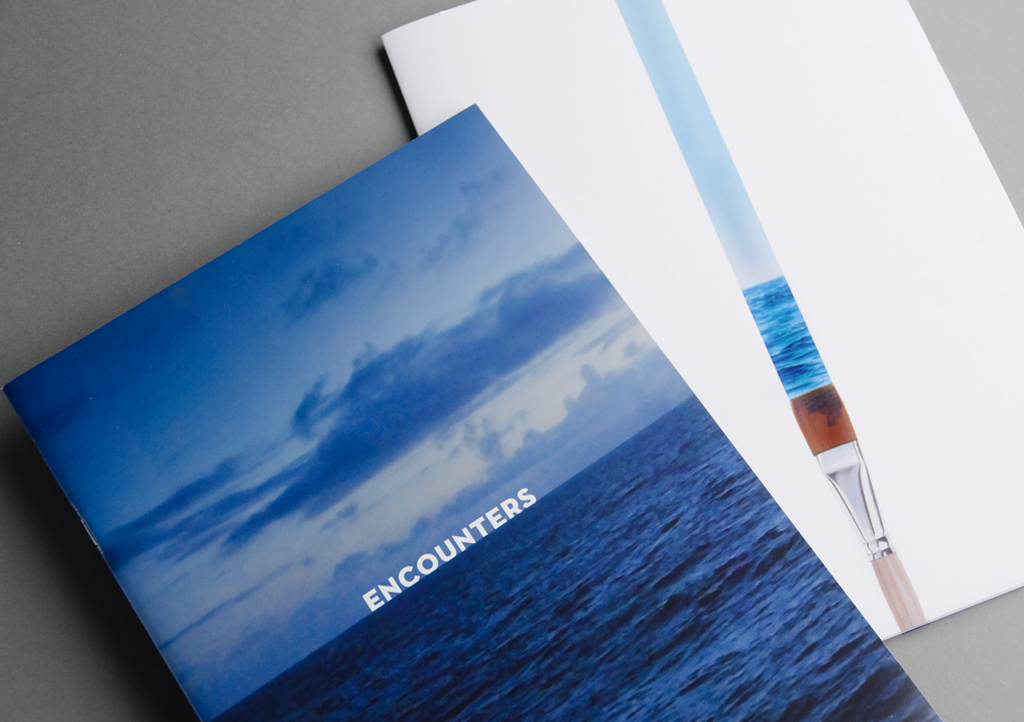 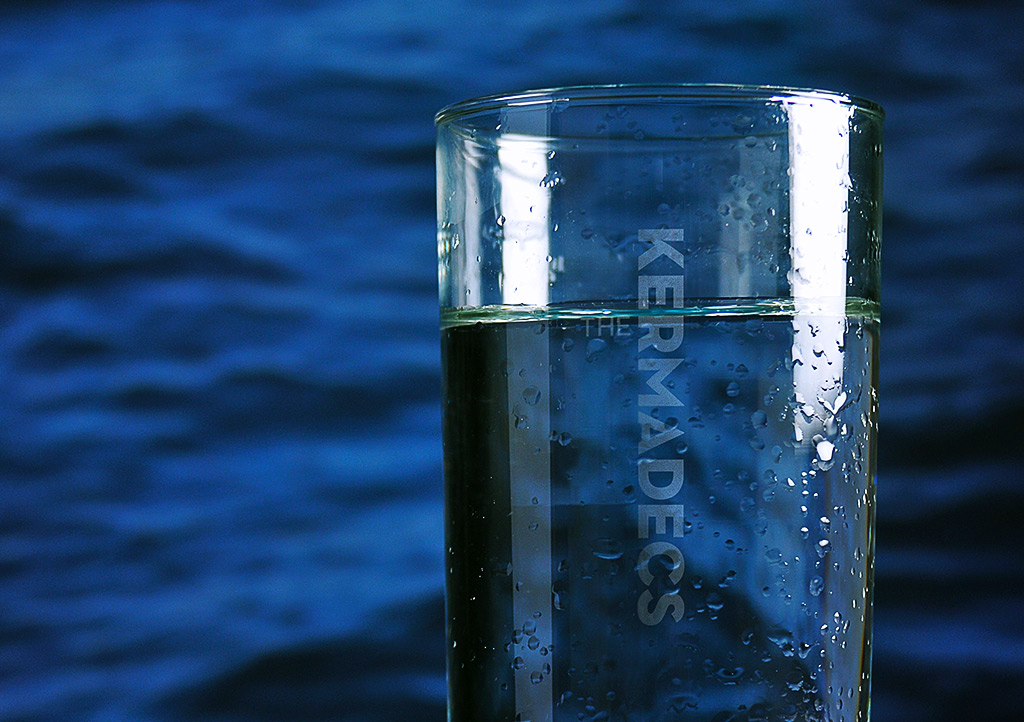 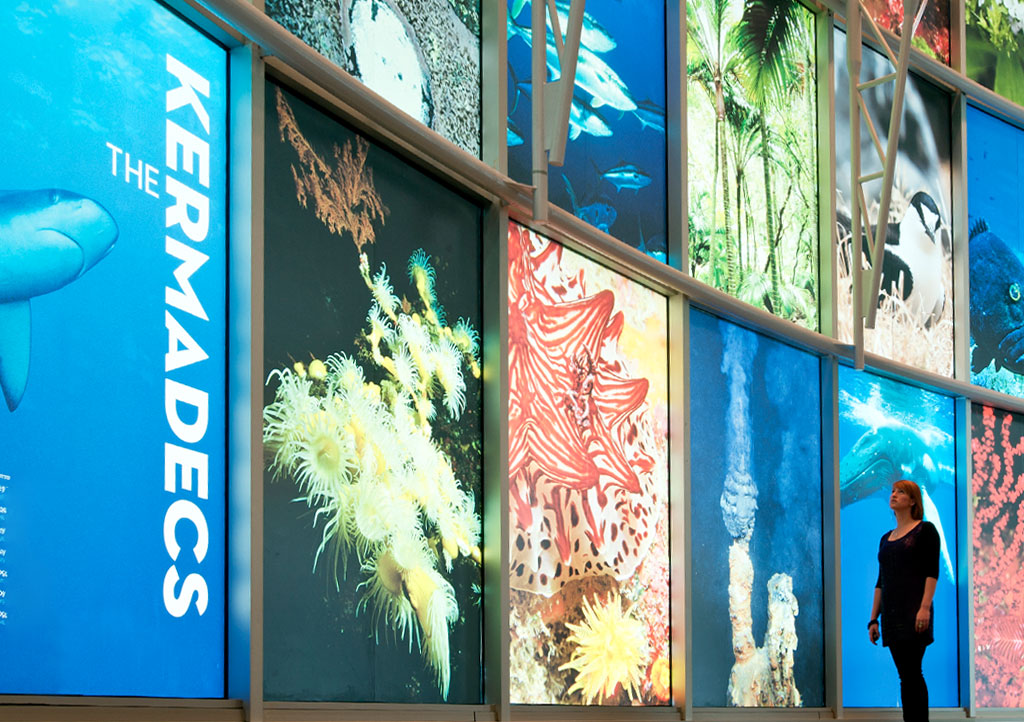 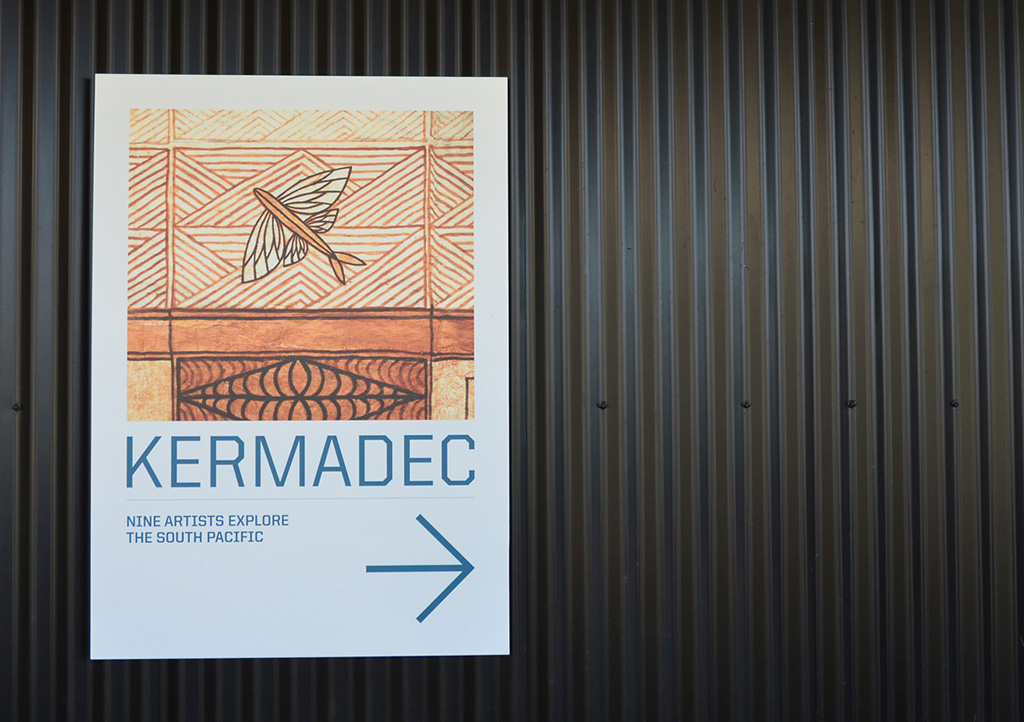 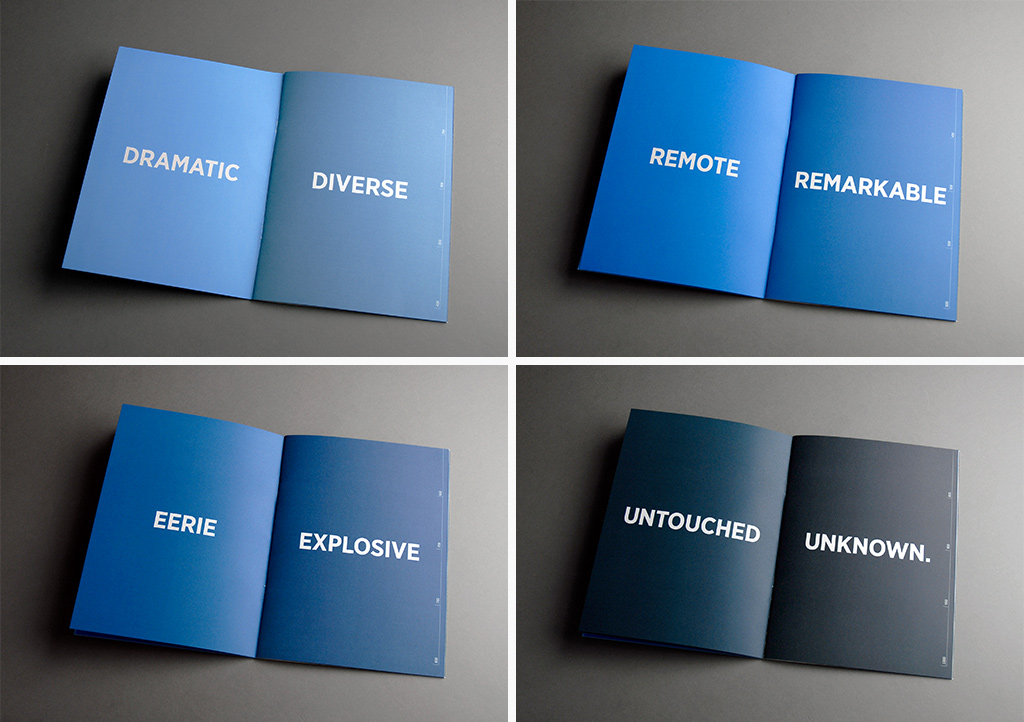 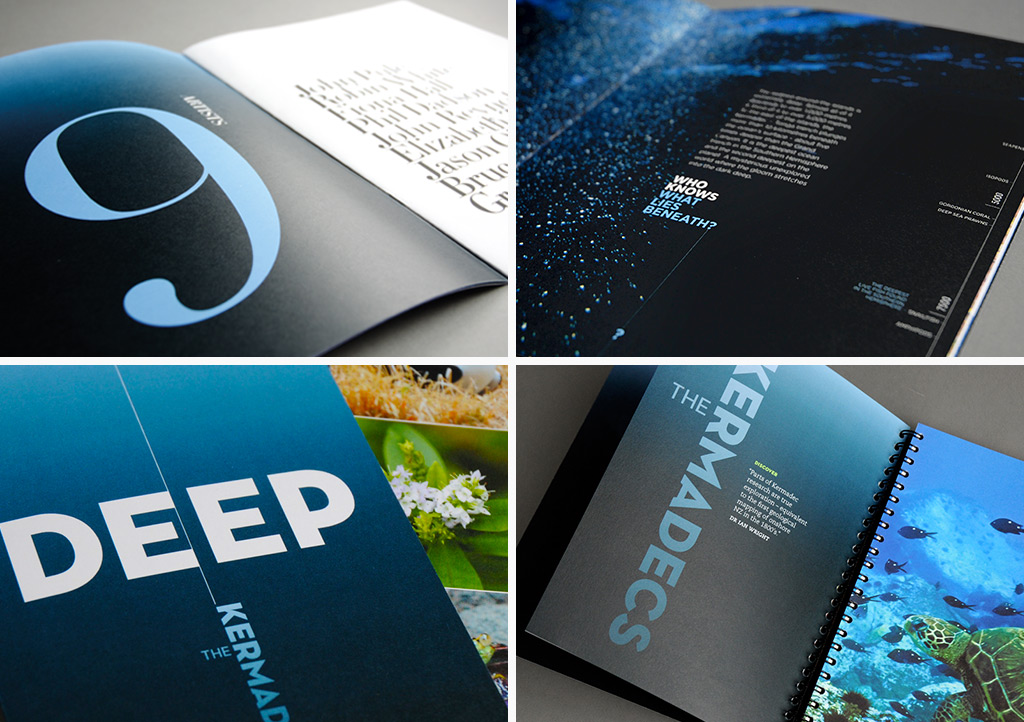 Do you know what type of content our clients should be creating when they’re wanting to:

Educate customers about their new strategic direction for th…