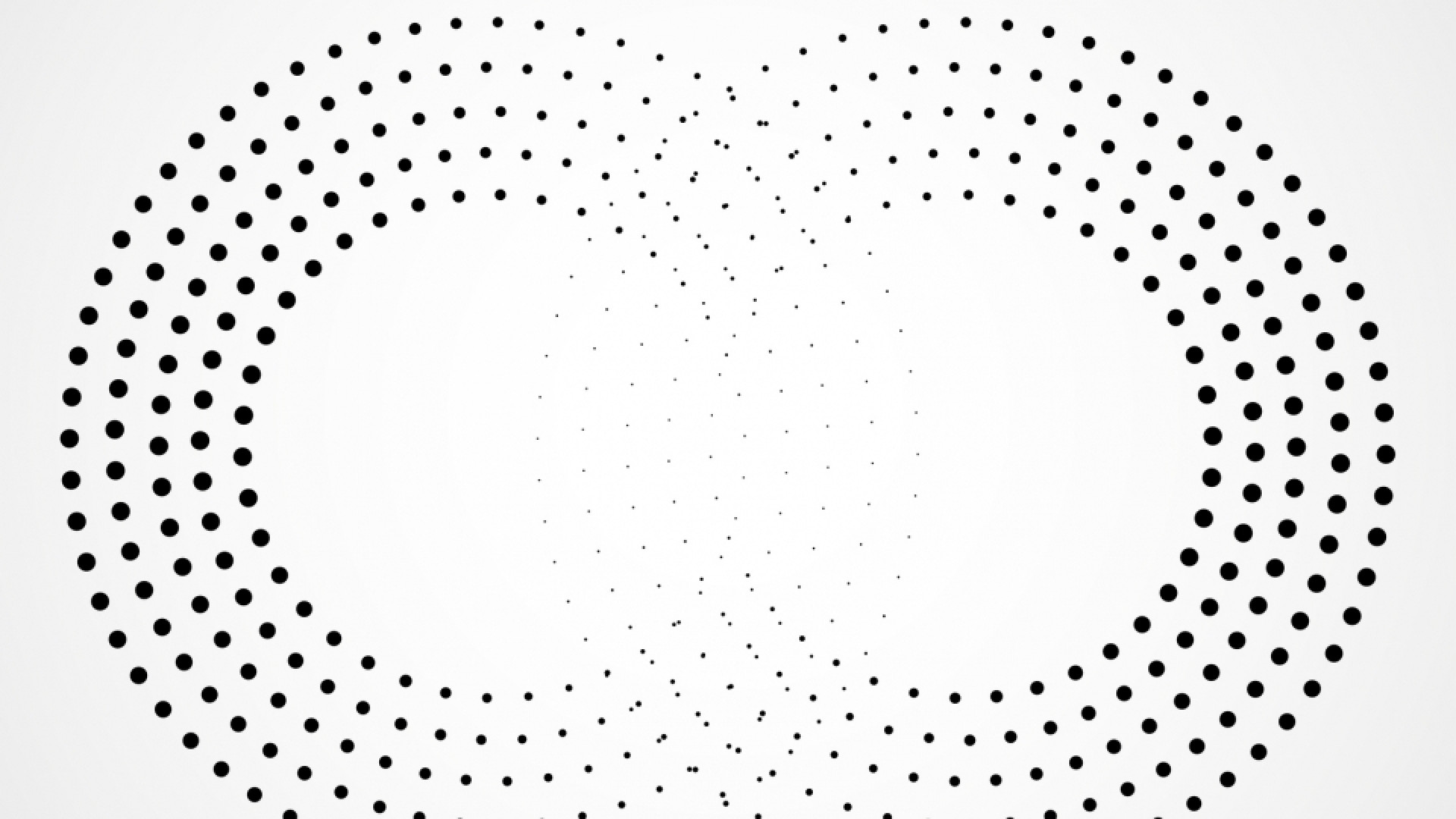 On the very same day in 1876 that Alexander Graham Bell filed his patent for the telephone in Washington D.C., Elisha Gray filed his in Illinois. And a few years later, Briton Joseph Swan and American Thomas Edison independently patented the light bulb.

Whether you put this down to synchronicity of consciousness or the fact that nothing lives in isolation long before parallel schools of thought arise, the result is fertile compost for similar ideas to manifest in slightly different ways.

Our government has enshrined the notion of wellbeing through the Living Standards Framework amongst other initiatives, and a new language that speaks to the ‘soft’ values of ‘purpose, balance and meaning.’ It’s the newest and broadest measure of ROI. And Government now expects these principles to be evident in all its agencies’ and ministries’ ways of going about their daily business. We’re now ‘woke’ to this ‘kinder’ way of living our lives.

Interesting, too, that the dimension of time is part of the vernacular, with frequent references in government frameworks to ‘future wellbeing’ and ‘intergeneration outcomes’.

But it’s not just our government. Wellbeing is now a thing in the workplace, the home, everywhere you look now in one form or other. Consumers and investors are actively choosing companies looking after the wellbeing of their wider ecosystem. Employees are looking for employers with social-conscience and a wider purpose beyond the numbers.

Like Edison’s lightbulb, random threads have become woven together from all sorts of sources and schools of thought to make wellbeing the thing it has become. A zeitgeist moment in our species’ evolution perhaps?

What we see in the governance of society is no different from the context in which it thrives.

The language may be different but the similarities are more than discernible. Business is becoming more aware of its broader responsibilities too.

Ever since the world flirted with ‘triple-bottom-line’ performance reporting, the gamut of what’s important for corporate behaviour has been ever-widening. Sustainability reporting started with a prime environmental focus that became dominated by climate change as that threat became more prominent. Then the dots started to join. Some of us liked the wider definition of sustainability that included people, planet and profit. And then investors started joining the dots too - wanting to know about the longer term ramifications for companies they were putting money into. ESG reporting (environmental, social, governance) became that audience’s self-interested wellbeing lens on much the same subject matter.

This was merely the reporting end of enlightened companies reframing their outlooks on Corporate Responsibility. It’s actually the thinking and caring that counts.

And then, the most holistic framework of them all – Integrated Reporting – appeared in 2013 and has grown and matured over the years to become recognised as the most encompassing, inclusive of all the other schools, and with the added elements of shared value creation over the long term, and asking for transparency around the impacts on the very capitals that a company employs in the first place (human, natural, social, manufactured, intellectual and financial).

Meanwhile, over in the kitchen at the United Nations, the cooks were brewing up the UN Sustainable Development Goals.

The threads were being interwoven.

Bringing it all together

All of these developments are really a maturing and sophistication of the same principle – that long term wellbeing and prosperity come from looking after all aspects of life.

They all care about what’s best for people, minimising harm to the world that nurtures us, and the glue of social systems and relationships that hold it all together. And they recognise that finance is the oil that lubricates the wheels. All creating a future that’s sustainable and perpetual.

For canny business and savvy investors, it’s about more than just doing the right thing. They have come to learn that it’s also wise business in the long term. There’s more new language afoot: ‘non-financial’ factors are now being termed ‘pre-financial’. A lack of focus on wellbeing factors like exploited employees, unheeded communities or depleted natural resources will eventually impact financial viability.

Whatever the motivation, surely the common destiny justifies? A win/win/win?

Whatever your motivation, at least you’re swimming with the tide. All the threads are coming together, whether you use the language of government, business, society or simply being human.

The more I work with Integrated Reporting, the more the principle of taking a holistic view of the wellbeing of your entire ecosystem resonates. We’ve seen numerous entities get to grips with integrated thinking in their organisations and helped them connect how all these aspects of their corporate wellbeing drive current and future performance. Once cracked, the clarity, simplicity and elegant seamlessness that results from integrated thinking is awesome to behold. It’s a powerful blueprint for any human endeavour – not just business or government agencies.

Personal, business and social wellbeing is a movement whose time has come. I wonder whether Edison and Bell would recognise this as recombinant conceptualisation, groupthink or just blame the ubiquity of the internet.